Words Are Beginning To Prove Inadequate. 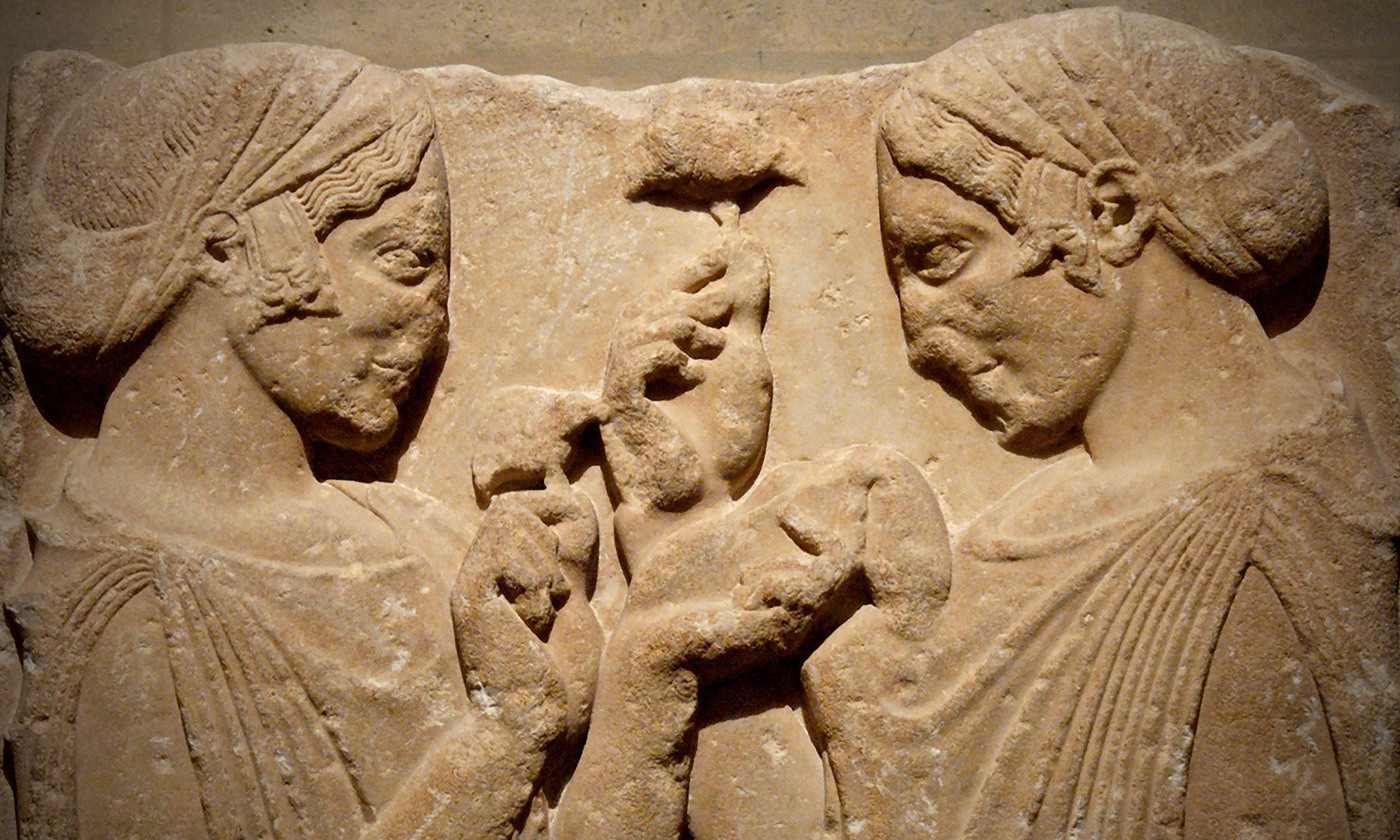 So a rather foolishly defiant UK weekend has passed. Mrs OR is her Mum's main carer so we visited and raised a glass of champagne to her Mother's day survival! Myself now pretty well into 14 days of isolation after my last gathering outing.

Her Mum's holiday home neighbours travelled down from a centre of covid-19 large numbers, Brum, to raid the local shops and grocery stores, before fleeing back to their medically supported main dwelling. Typical of some of the ignorant selfish stupidity, I 'm afraid, of so many dimbos.

Likewise the groups of walkers and cyclists out in huge numbers in the local, usually quiet forest. Gross, given the virulence of this biological weapon now raging across the human race. at least the acres of forest meant our Dobie and myself were alone for 90% of the walk. Distanced for the other 10%.

I used the "biological" phrase above deliberately. The more this pandemic spreads and its rapid transmission is understood, the more I fear it is a synthetic creation let loose. As to being an accident or deliberate, we may well never know. What is becoming apparent is that it is beginning to drain down into the younger generation as it spreads. Possibly due to repeated exposure is my thinking. An idea born of this case.

The global reach and spread of this virus is unparalleled, I understand, in history. Sure global travel has been an ever burgeoning curse on  our planet for many decades, post jet airline creation. The travel industry a blight on our natural world. The smug "we love to travel and educate ourselves" now a hollow boast of intellectual snobbery as thousands die from its consequences. Package holidays to Southern Europe now more sensible than the seeking of historic monuments to trash, with footfalls.

As to the source of this plague and virus, China is fully in the frame. Wuhan City even said to be the origin of the virus. As I have said before, it's from a bat say some, bat soup consumption another. Some reports identify characteristics only possible with human manipulation. Here is a reasoned argument without hysteria. It also reinforces my belief it was accidental and just too embarrassing for Chinese face saving to admit. If their incidences continue to resolve steadily, then there's a hint their knowledge has produced cures and or vaccinations.

However, it doesn't mean that such an accidental outbreak has not been "gamed" as to how it could be used to recover the deep state lost ground of the past few years. That is to say the Clinton defeat to Trump, the rise of Bitcoin and crypto currencies and the Brits rejection of the EUSSR. One effort I detect in all of this pandemic's apparent panic, is the attack on crypto. Bitcoin in particular. A thorn in the side of the banking industry's global greed and ambition.

The use of cash can now be finished off on contamination grounds and suit the finance arms of the deep state. There is already plenty of talk around of a dollar blockchain creation as well as other national such abominations and copycat moves. They would still remain fiat styled manipulative controlling methods of course. Whatever this outcome of covid-19, it will likely place the deep state back in charge. At least for my lifetime. We shall see.

As for a question posed in today's telegraph. "Escape to the country". Well kindly sod off. We have enough of a nightmare population in the towns and cities, thank you. Dragging those vile cultures of greed, egotistic nastiness and violence to the countryside is not a very nice thing to do, let alone the disease ridden viruses and covid-19 involved. The old saying "You've made your beds......" needs enforcing.

I'll use a phrase I've become very fond of. To all those deserving may you stay safe and earn happiness.