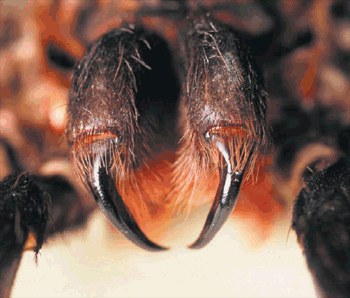 After three and half years of blathering on in support of the UK's subjugation to the EUSSR, an embarrassingly useless outfit on covid-19 action, our media rubbish crowd switched back to that old chestnut, climate change. They rolled out that weird Thunberg child as if she'd been frozen for a couple of years. Dropped in a flash when this new salivation offering of a pandemic arose.

Every move by Government was immediately a target. Listening, as a Minister, to the science is pooh poohed in a hypocritical and blatant piece of nastiness forgetting about when they bang the drum for climate scientists. A "Whitehall" leak is paraded as truth that next week, with an inference it's media pressure running the show, mass public gatherings are to be banned.

If they're not, whippee, more criticism can flood the airwaves. If it so ruled, then it'll be a "It's SKY, The Mirror, Sun or BBC wot won it" bragging rights rolled forth. As for the fear mongering and useless, moronic coverage, note the travelling across the globe our "specialist" reporters are doing. No isolation protocols for they. Oh no. Far to important. As if, arrogant brood.

You will also note the ignoring of the decades long free movement of people and huge influxes of unchecked, still, illegal migrants. Now, if not terrorists,or just leeches we have too consider their disease potential carrying. Bear in mind the West once had eradicated TB. It's rife again.

How ridiculous has been the growth  in size of cruise ships. "Symphony of the Seas, the
world's largest cruise ship