The Global And EUSSR Fanatics Never Saw This Coming. 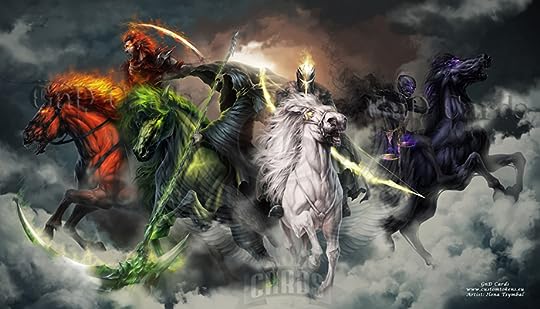 As ever the global media are as one. From the very first indicators out of China the talk rapidly swept the airwaves of the covid-19 probable epidemic. The fatalities whispered as likely to be colossal across the planet. Talk about self fulfilling prophesies. However there will be silver linings. The stupidity of dismantling borders and vilifying Nationhood and Nation States may well be given greater criticism than ever before. Global trade good, global, deep state control of the human race, very bad.

This can be already observed, justifiably, from Raedwald's Italian observations. I would go further and say the deep state of the West's mega wealthy is as guilty in their smug arrogance that a pandemic would not affect their assets and control. Despite the woke "remainers" gleefully calling for a delay to Brexit, my belief is we should bring it forward.

Not least because of their open border failure and attitudes. How can we be sure that, of the hundreds of thousands of illegal swathes of migrants already in Europe and shoving violently to get in from Turkey, do not carry worse diseases and terrorism? Why don't we see the cessation of conflicts as a way to reduce migration and the attendant risks? If we let the legal Government of Syria to recover their own lands, that alone would see the migrant crisis eased.

As for the meddling in Iraq, Libya and Afghanistan, that's gone well, not. We have witnessed since most of the of the last century and now well it to this, war and wealth as twins of corporate, huge industries. Any single meme exploited, climate for example, to, as always, enrich the few at the heavy cost of the many. Seen as the West now seeks to clobber third world dreams with expensive, inefficient, so called green energy and drop the brilliant evolvement of clean, fossil fuel technology.

As for covid-19. The PTB will once more be secure and grow richer from the devious manipulation of markets and hedge fund manipulation. All deemed legal because that's how it's all been set up. Unless crypto currency can be allowed to or used to counter the historic dominance of those happy at any economic state that occurs because they control it. We can but hope that people wake up and no longer place their bets on the corruption allowed to punish we little folk.

So far covid-19 is running amok. Whoever comes up with a vaccine will be very rich from the race to be first. Just saying. Let us pray it arrives soon and some of we crinklies get a few more years! Of course the younger generations won't age. At least they appear to believe they won't. Ask Greta T. She seems to have all the answers, does she not?