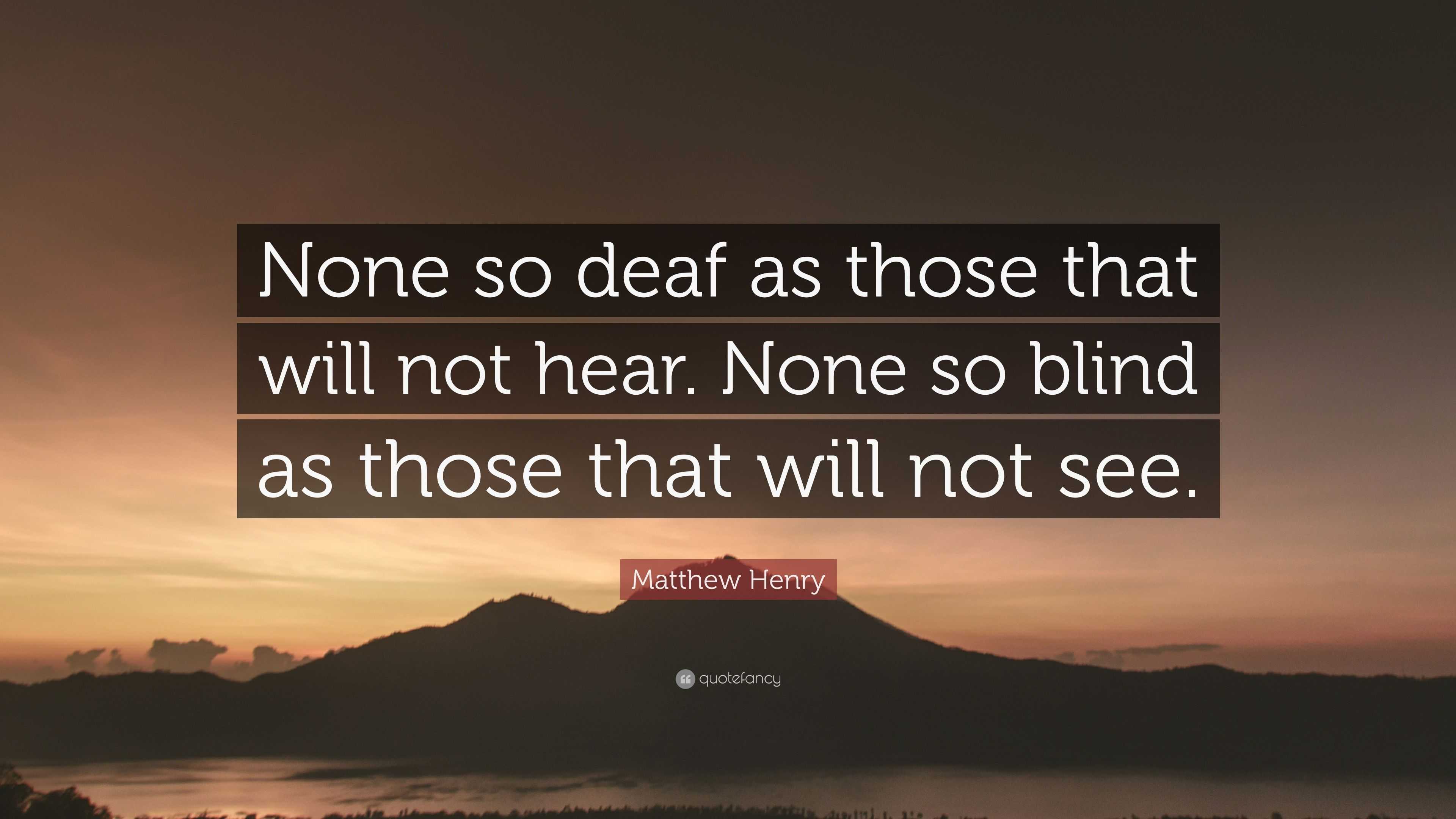 Now that the war is, for now, under an armistice for brexit, the PTB need to maintain their control over the masses and ill educated woke kids so climate is back to the fore. Despite many exposures of the fraudulent activity behind this strategy, too many fail to ever question. This from a tweet of yesterday, "

Evidence for global warming due human influence has been recognized by the national science academies of ALL major industrialized countries. NO national or international scientific body of standing maintains a formal opinion dissenting from the summary conclusions of the IPCC."

This is the very same body that has a very dubious claim to honesty and real science. Since it is a UN committee, no surprise there. Here is one of many, many examples of their ineptitude or dishonesty. I spent 42 years in aviation and many studies and examinations, including an ATPL climate paper to qualify as an airline pilot. Sure sun activity, volcanic, earthquake and possibly nuclear weapons testing have some effect.

However that the puny existence and smug, arrogant assumption that human beings can change the climate, is farcical. Adapt to it, yes. Pollute less, yes. Improve fossil fuel useage to minimise daily volumes of emissions, yes. However to deny developing nations the benefits enjoyed by the West for a century or more and punish the poor of all countries, is ridiculous.

The notion blindly accepted, from the endless propaganda spewed forth, that we can change the natural evolution of our Planet is quite amazing. The Earth as a star is doomed. Sure, millions of years away but doomed it is. As with one's own mortality, the best possible comfort and survival should be sought by each individual.

As it is the modern, western way is to force people to be miserable. Pay huge taxes and make massive sacrifices to surrender the joys and pleasure to be had from freedom in every sense. As long as negative fall out does not fall on others. Naturally the woke culture calls on its followers to feel superior and better than the rest. Not convinced as to my sense of it all?

The story of a reduction or switching off of student heating at a University met with howls of protest. That sums up the pathetic nature of those so easily duped. Everyone else must sacrifice their well being and warmth but not the woke. I tried to find a link but its disappeared. Google, Facebook and Twitter all now deeply embedded in that mega rich circle of deep state commissars, I suggest.

Whilst in the UK grooming gangs go on surviving, mass immigration and its growing demand for more and more energy goes on, the poor and the elderly have their lives diminished their comfort and survival made manifestly reduced. still the woke lot carry on seeking their own ridiculous and stupid campaigns. As with the animal rights lot, always so selective in whom they target.

Religious, barbaric slaughter never on the woke agenda. Humane, proper farming, minimal travelling distances and the once, pre EUSSR membership decency of most of the UK husbandry was much better. As those better days were usurped for the horrors of today, aided and abetted by the same scum who promote AGW, we have the self righteous heathens in ascendancy.

Gross, ill educated, brainwashed and intellectually as barren as they wish all our lives to be. They should be thoroughly ashamed at the consequences of their ignorance. Writig of ignorance, pass this on to Greta please, too. So much around to discuss yet only one side spoken of.