After A Very Excellent Start To 2020. 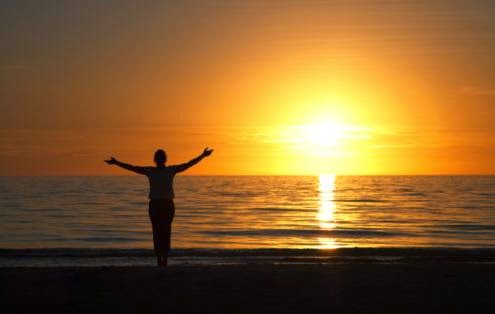 The arrogant murder of several people in Iraq, by the USA, I found abhorrent. Little mention of those alongside their main target, was there? Then there was the ensuing horror of the U and sadly back at the new krainian B737-800. That it was a Ukrainian aircraft I find very iffy indeed. All this notwithstanding and the ongoing horror of Yemen, I am still revelling in the UK's leaving of the EUSSR.

The PM's rare appearances are a tonic. As with this morning's BBC interview by some streak of smug, vain and rather full of himself bloke who's name escapes me. Dirty, scruffy shoes and finger pointing rudeness notwithstanding, boy was he out of his depth. Thereafter followed Pinar's take on the session.

Another sore, sourpuss of a remainer, Pinar. Desperate to criticise, miffed to Hades and sadly back, the fatty baldy had little to offer. Nought but another puffed up, sore loser windbag. Quite delicious. So different from all of 2019 and our treacherous MPs right up until, to quote Marl Francois, "what don't they understand about being slaughtered"!

Then we have the, apparently, last EU Parliament of lickspittles that is to include the UK troughers. Those moaning at the departure all remainer types, years at the tax payers' teet of course. What a display of petulance by the remain contingent and how marvellous the celebratory  joy of the Brexit Party and staunch standard bearers of freedom.

Add to the mix the dire doom laden spouting that our departure WA requires the EU Parliament's rubber stamp and that it's not a given. Forgive my ignorance. If they turn it down cannot we then say, "OK, we'll tear it up, keep our 39 BILLION quid and just leave"? I suspect the EUSSR still don't realise they have lost a member State, via a democratic, huge majority they, after 3 and a half years of effort, failed to stop.

Part of my joy is watching they, for a change, coming to London to plead their lost cause. Not May constantly traipsing to the Continent with her tail between her legs. The pleasure at the ongoing, empty threats they can no longer implement. The tired old bullying that is now made from an empty playground to a deserted audience and a long gone victim. Am I being to soon in relishing the future?

Maybe I am. Things may get tough but it will be for us to determine, not the crazies from Berlin and Brussels. Worth all that may ensue so long as we stay a sovereign, free Country. We have won a decisive, years in combat battle. Now to win the war still not settled totally. We are, however very, very close.

The 31st of January, 2300, GMT should see the war come to an end. As for the new relationship and trade discussions. I suspect the ability and FREEDOM to walk away under Article 50 treaty rules, at the end of 2020 will be, as it always should have been, a whip hand!

My only remaining wish is that our celebrations, in two weeks time, should feature Gina Miller feted as one of the people who made us so angry and determined to fight for democracy. She, Soubry, Grieve, Barnier, Swinson, Verhofstadt et al should be carried aloft by a clamouring, grateful crowd showing deep gratitude for their leave, inspiration degree of spite, that so motivated us to victory!

God bless the British sense of fair play and democracy.