Some Return To Sanity.

The real face of all socialist dictatorships. 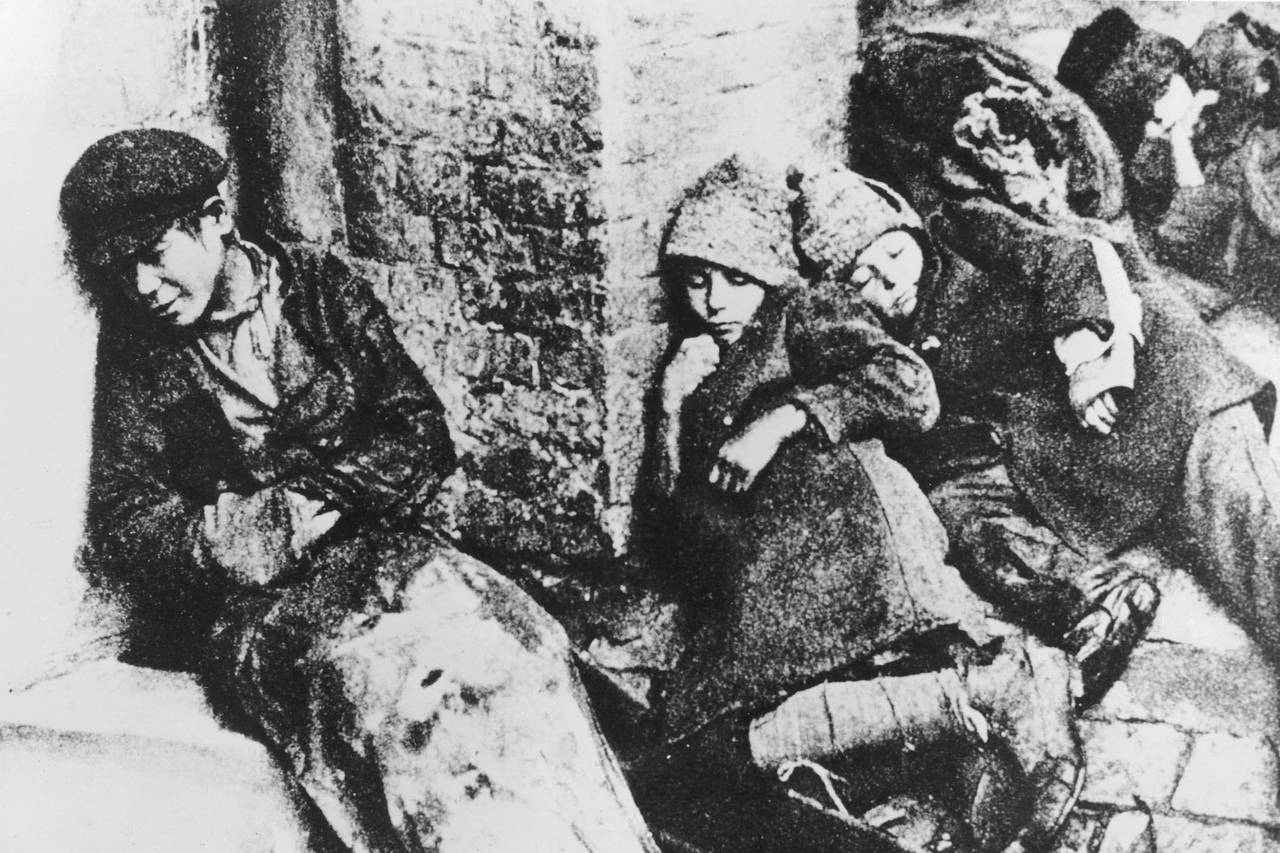 The EUSSR Establishment and their deep state bosses are reeling. The 2016 UK vote to leave, the failed three  and a half years of browbeating, covert corruption of the British Parliament and its failed, gigantic efforts to force the will of the dictatorship of Brussels-Berlin on European Nations has, to date failed.

What still exists remains dangerous. Subversion of this whopping Peoples' genuine, democratic, majority Parliament will continue. Already it is rumoured Gina Miller is in "talks" with the Commissars in Europe. Like all, blinkered remainers in the UK, the smug and arrogant, domineering, self entitled Mandarins across Europe and in Whitehall can't accept their grip on power has been and is being challenged.

The vitriol of the sore losers showing grotesque hypocrisy is horrible to witness. As the nastiness and selfish aggression pouring forth, with the likes of one grossly poor character and young, brainwashed woman filmed saying she wished our new, overwhelmingly voted for Prime minister a "painful death". The same wishes expressed by many similar other remain types.

These blind fools are so ill educated. History but that with which they have been instructed to believe by an educational establishment deeply embedded with a mission to destroy free speech and freedom for all but those whoo bey unquestioningly the evil such behaviour has always been the hallmark of mass, genocidal doctrines. Dare I say, Islamic extremism well to the fore throughout history and very pertinent today.

As for the snowflakes and their addled, controlled behaviour. Democracy has been wrecked for decades now. This awful EU project a standard bearer for past European genocidal horrors. How can any intelligent person not realise these facts? How can such people be such awful, sulky, vindictive losers?

How can these puerile excuses for intelligent thought not see the turmoil and brutality in France that's been ablaze with protest and the violent suppression of such demonstrations akin to the 1930s in Germany. It's a ridiculous, well developed, decades long result of socialist tactics. Get them early by planting an army of scruffy, surly and poor teachers. A longer path to dictatorship than Pol Pol's. He just murdered everybody who could read a book or newspaper.

Thank God for the true, decent British electorate. After 42 years of the EUSSR rings in our noses, we have voted to pull away. Any nasal pain and distress as the rings are yanked out deemed worth it. Common sense has prevailed. Long may this be seen as a turning point in the future. One leading to a fairer, better and less bitter Nation. Let's talk first and not fight in the gutter. The preferred venue for socialists. As history tells us and indeed the last years of a dirty Parliament.

Now, mid-afternoon, the Prime Minister is reported to be altering the Withdrawal Treaty in favour of a proper departure from the EUSSR dictatorship. Including an already well prepared WTO departure, if the bullying, hectoring demands of the Commissars is to be their CONTINUED attitude. What a joyous Christmas as a burgeoning, free, sovereign Nation once more.

How disgusting if the newly elected and others in the PCP suddenly turn out to be traitors again. If such exist they needs be very careful if they wish to avoid the now proven wrath of the MAJORITY who voted for them.