Living Under A Gestapo.

I Begin With Just One Suspect Of Many. 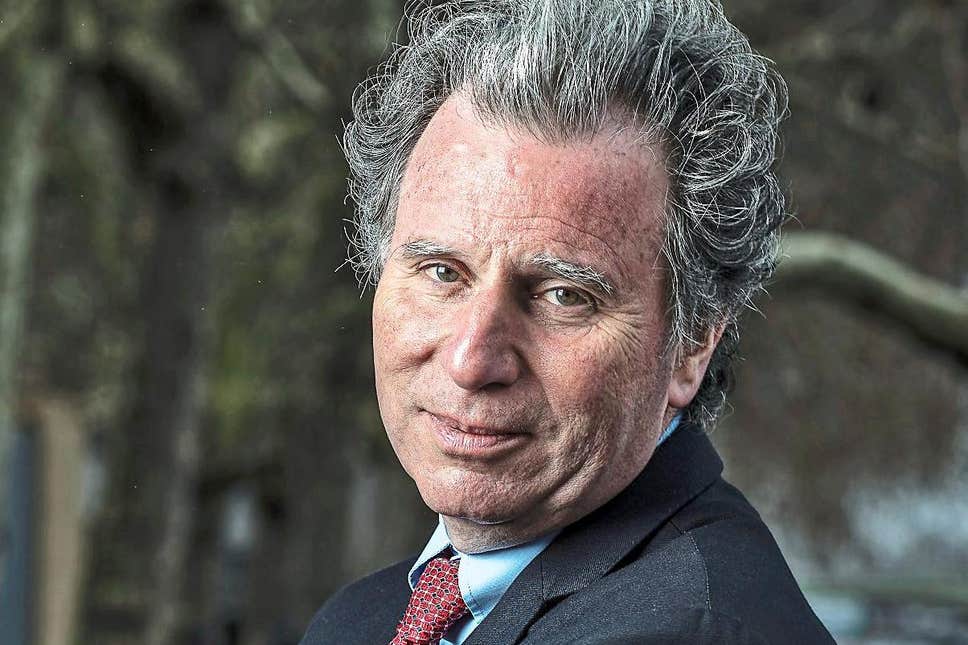 Ugly is as ugly does. I know the deluded fool is but a paid for front man but how apt his looks are exactly as we can imgjine any Judas to look like. Add Grieve lip curling, snide nasty features, Hammond's boring and robotic face and a picture of deep state selected hatchet men and women appears. Amber Rudd the female side of such snarling, self interested viciousness now afoot.

Let us stop a moment and consider Bojo and Cummings to have been totally outmaneuvered. All the suggested accolades of Bojo and Cummings' tactical brilliance exposed as Emperor's clothes. probably another piece of perfect nastiness from the shadowy, powerful and nasty minds we face.

Think for a moment of these ghastly Gestapo tools in civvies and their trip to Brussels last week. A meeting no doubt as to how best to dupe Bojo and set him up to fail. A coup de grace as filthy and nasty as it has been successful. I can see those blue and victory stars of conquest soon adorning Parliament as the Swastikas erupted across the cities and building of Europe in the 1940s.

Let's get real here. The violent suppression by masked and so far incognito riot police, first seen in Greece and now across Northern Spain and much of France. Like the Nazis used the Spanish war to test military hardware we now see the software trials of the EUSSR Gendarmerie. All ignored by the powerful grip held over any MSM being allowed to be independent.

It's fine to report on Hong Kong and play the ever so perfect and peaceful, free Europe whilst offering the people of Europe a more terrifying and brutal but hidden dictatorship. As we see the placements in our now disgraced and grossly awful parliament the stench alone is overpowering. urged on by thugs marching outside to the siren calls made tuneful by the Nazis and now sung by the idiots and the gullible.

So often in my lifetime it has been pondered as to how the German people could have allowed the genocidal evil they produced and facilitated, flourish in the cruellest, most brutal manner in history. Now the very manner that became normal to endorse we now are living through. Its direction into a horrific hell inevitable. How can I write such things? Easy.

When the vote of a majority is ignored, twisted and manipulated, to give way to the minority stance in every respect, freedom dies. In the 1930s and 40s it was one Nation seeking such power to crush dissent. Kill, torture, rape and defile the weapons used with a sickening gusto.

Now it is a global, shadowy evil stalking the West. One that allows Putin, Assad and China to rightfully occupy the vacated moral high ground. I wish they and their people well.Warts and all. As for the Middle East, the blight infected lands polluted by Western deep state meddling speak volumes for where we are headed.

We shall not be permitted to leave the EUSSR. Oh no. We shall capitulate, as our Parliament has done. A now discredited representatives, in the main, happy to sell us our for personal gain. A disgraceful and genuinely treacherous crowd of assassins of a once proud, hard fought democracy. A grotesque stench of rotting corpse smelling, decaying morality now polluting all our lives.

Probably not in my lifetime but be very aware. The justifiable, real protests across Spain and France right now will spread. Flames in reality, will erupt. As well as fires and a burning desire to break free of what the EUSSR is and will try to totally become will be inevitable. My only hope is that those to come reaping the "rewards" of their Letwin associations and ancestors are made to suffer for the crimes not only now but yet to be committed.


This clip was when the Catalan Referendum Poll Was Attacked.

Now, subsequently, their representatives have been jailed. I say again, 1930s Germany and the Nazi way of gaining control. What more can I say? Just that which I have said so many times before.

Watch and listen. Look hard and you'll recognise faces now smirking in our own Westminster. If you think this offering of mine a cause for mirth, checkout Rees-Mogg and his son's treatment yesterday.