The Deep State Candidate For PM. 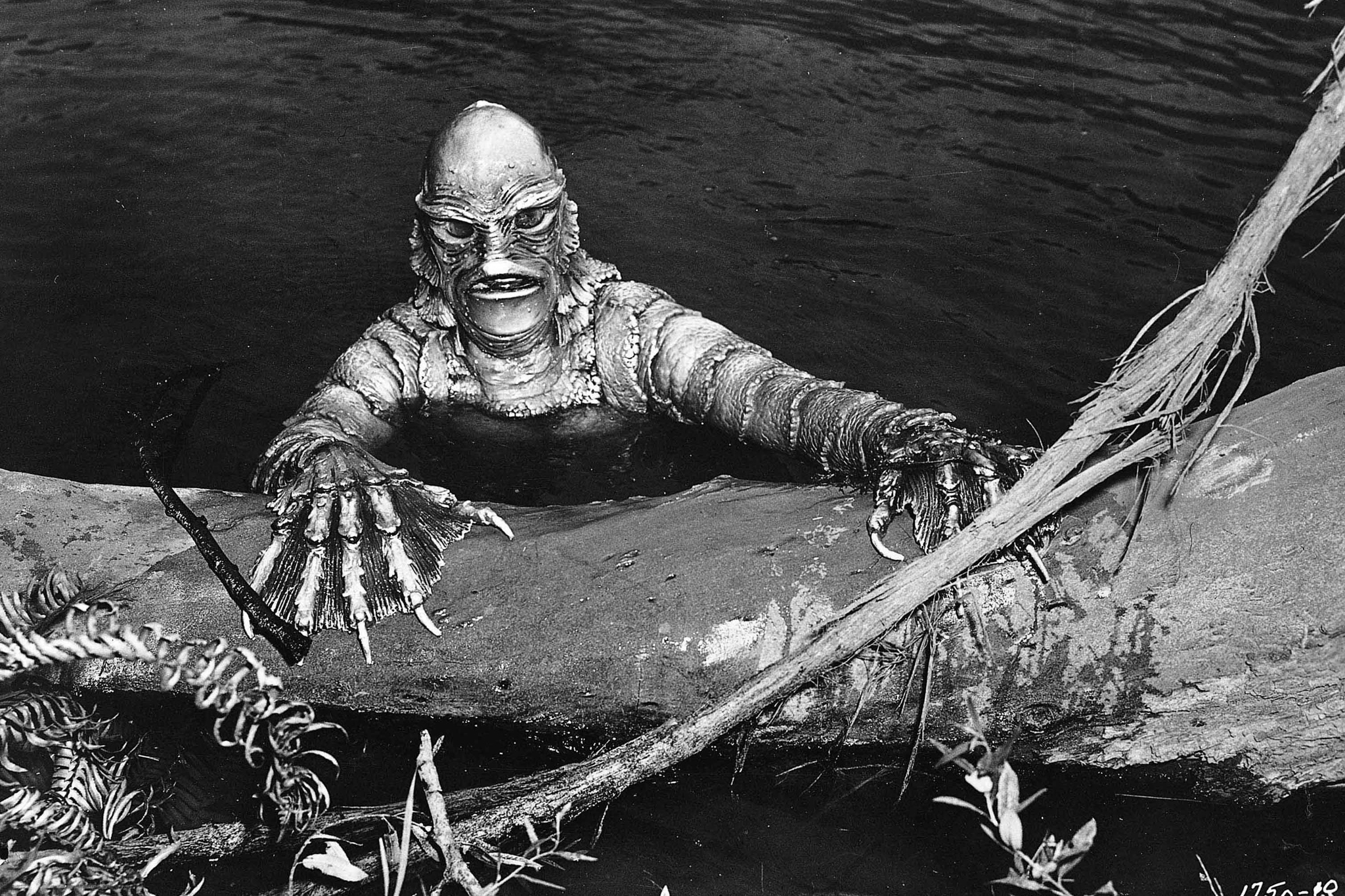 Bunter Boulton and the rest of the deep state media, the BBC probably the most unpleasant, at our expense, tell us Stewart's ridiculous and embarrassing campaign stunts have given him momentum. Well as far as he has put his head above the other slime in the swamp, yes. As we see above. He's only visible because Tess The Treacherous is underneath him, so he does have a sort of momentum.

With luck all this propaganda and hopeful thinking by the deep state and the EUSSR, no doubt already having signed a dated cheque for his £150.000 + hustings expenses, will have some of the slime, when he shakes his head to breathe, on their publicly pristine, deluded faces.

MPs have some thinking to do. If Bojo is serious about leaving on Halloween he'll need a solid, true Brexit team. He'll need to either drain Maybot's personal swamp or chuck her acolytes in the main one. One thing is for sure, Gove and his pretend leave ilk will need to be gone.

The MSM ,suggesting he needs that Brutus backstabber Gove, are just hoping like mad they can keep some remain spy in the  proceedings. We've had three years of betrayal and nastiness to date. All from the remain side. Let's see how a genuine, full on brexiteer Government gets to handle truth, honesty and democracy. Couldn't be any worse.