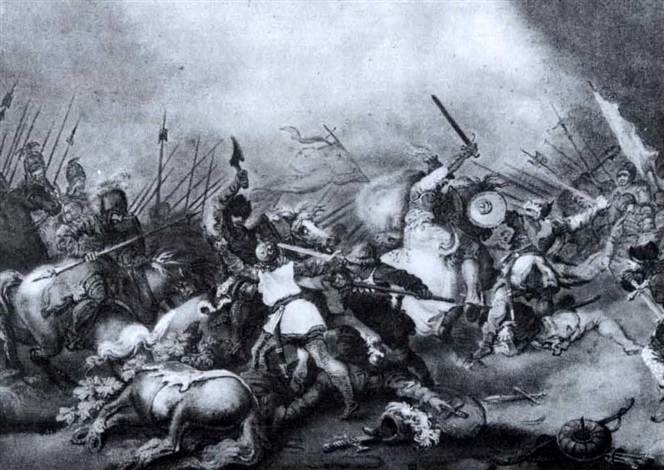 So the Brexit Party narrowly lost this By Election. I will try not to be too much of a bad loser since that domain is heavily populated by those who lost the 2016 referendum. Albeit they still hold the keys to our imprisonment in the undemocratic EUSSR.

All of the foregoing notwithstanding, 6000 postal votes, 69% of those eligible or registered for postal ballot papers, looks mightily out of step with the real world as presently is. Ergo, the referendum result there in 2016, the ridiculous EU elections and the 28 Council seats won by the Tories on the 2nd of May. In particular that area's MEP result was overwhelmingly for The Brexit Party.

Into this mix we can pour the criminality of the ousted Labour MP and proven liar, the incoming woman's powerful anti semitic attitude, the large Muslim immigrant population and a convicted vote fraudster. The latter reported to be acting on behalf of Labour on the day of the ballot.

So, unlike the pathetic sore loser credentials of the Remain gang and lying MPs of 2017 manifesto pledge betrayals, I consider the number of questions unanswered in Peterborough have greater credibility than just sour grapes. My wobbly maths indicate that 33920 votes were recorded as 48.4% of turnout. This indicates an electorate circa 70083 potential votes. Thus the postal votes equate to 8.7% of that electorate.

So those trudging to the polling booths were 39.7% of turnout. The winning margin of 2%, 683 votes, hardly resounding when set against the minus 17 points for Labour and plus 29 for TBP. Would be interesting to know where those postal votes fell. Sadly neither the Tories nor Labour consider investigating the ever present vulnerability to fraud this system has become and frequently proven to be so. Not my opinion but this one. I suspect the desire to not upset the gerrymandered immigrant cultures, now so huge in our towns and cities, bothers the two possibly not so "main" parties these days.

I'll not continue this post other than to say, as in the title, it was a skirmish. The EU farce a full on battle, the effort to extract the UK from the fourth Reich still a war. There to be won. TBP is a battalion of which we can all be proud. A few against the many swamp dwellers.