The End Of Brexit. 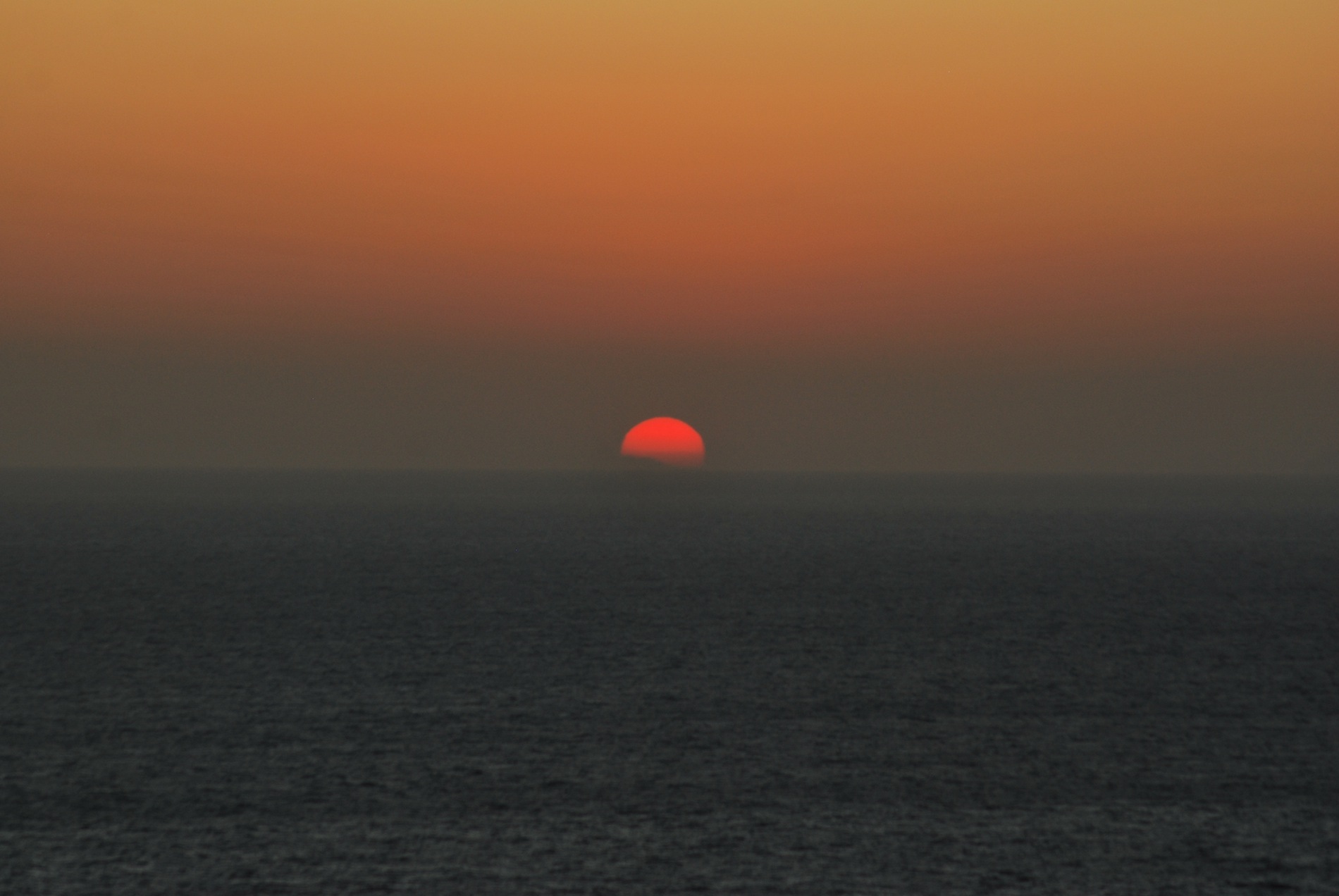 Picture from this wonderful source.


The setting sun and impending darkness encapsulates the present state of the UK's final hour as an independent Nation. My despair of yesterday as deep now as then. The morning no longer a new day but a terrible ordeal having to listen to the smugness coming from Brussels. Tusk in particular with his ghastly grin of triumph.

I am unsure as to whether the destruction of our democracy has been quicker and easier than expected by our masters in the EUSSR heartlands of Berlin and Brussels or has it been a little harder than they were led to believe by their hatchet woman, May. Given this creatures sly, dishonest and compulsive need to lie to all and sundry, why would she not have also frustrated her puppeteers by, just for sport, keeping them hopping from one foot to another?

I rather feel that it has been easier than the Burghers expected. May has likely followed Oily Robbins and the rest of that cabal and just fronted the takeover of our Country. Whatever the gross, colluded nastiness that has and is now destined to continue for decades, has gone on, we are screwed. The cost of all of this dismantling of democracy will be many, many billions.

The staying in the EUSSR confines will require obedience to the next stages of closer integration that form the Lisbon Treaty to which we are signatories. Signed carelessly by Gordon brown. Eff all debate over that was there?

So as the sun disappears for good, or certainly my lifetime, on decency and democracy I hope those fools who have been incapable of seeing the EUSSR for the dictatorship it is will be damaged as badly as the rest of us. Fear the crashing of jackboots late at night for minor misdemeanors such as having any heating a degree higher than permitted. Forced to do manual labour for  such infractions with little need for courts, redress or appeal.

I jest not. We are now living through such a scenario as 17,410, 742 votes are shredded by a Parliament devoid of any desire to follow a democratic mandate. The euro will be with us ere long. Guess which way the advantage exchange rate will be there. €1=£100 sort of theft. Still, don't despair,  soon after that any income will go direct to Brussels who will then decide how much to return to you after their share.

As you remainers cheer at our enslavement don't get too triumphant boys and girls. You will regret it soon enough. A dose of what's coming is here. Now as you listen to the folks telling you how we have loads of opt outs, Lisbon will not be as some of us warn, note how we are now at their mercy. Note Tusk's mention of cancelling delaying until 2020, note that anything May or most MPs say are and have been since 2016, pure, despicable lies.

I wonder what exact date future historians will determine our enslavement and the start of the break up of the UK into EUSSR provinces actually began. Me, I'd say the one below. 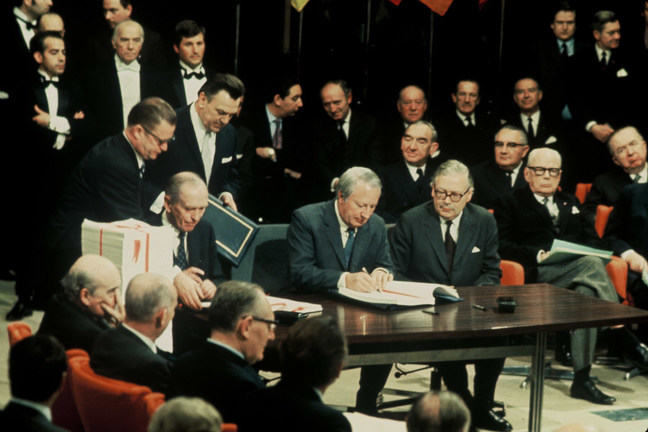