As In The Slang For House. 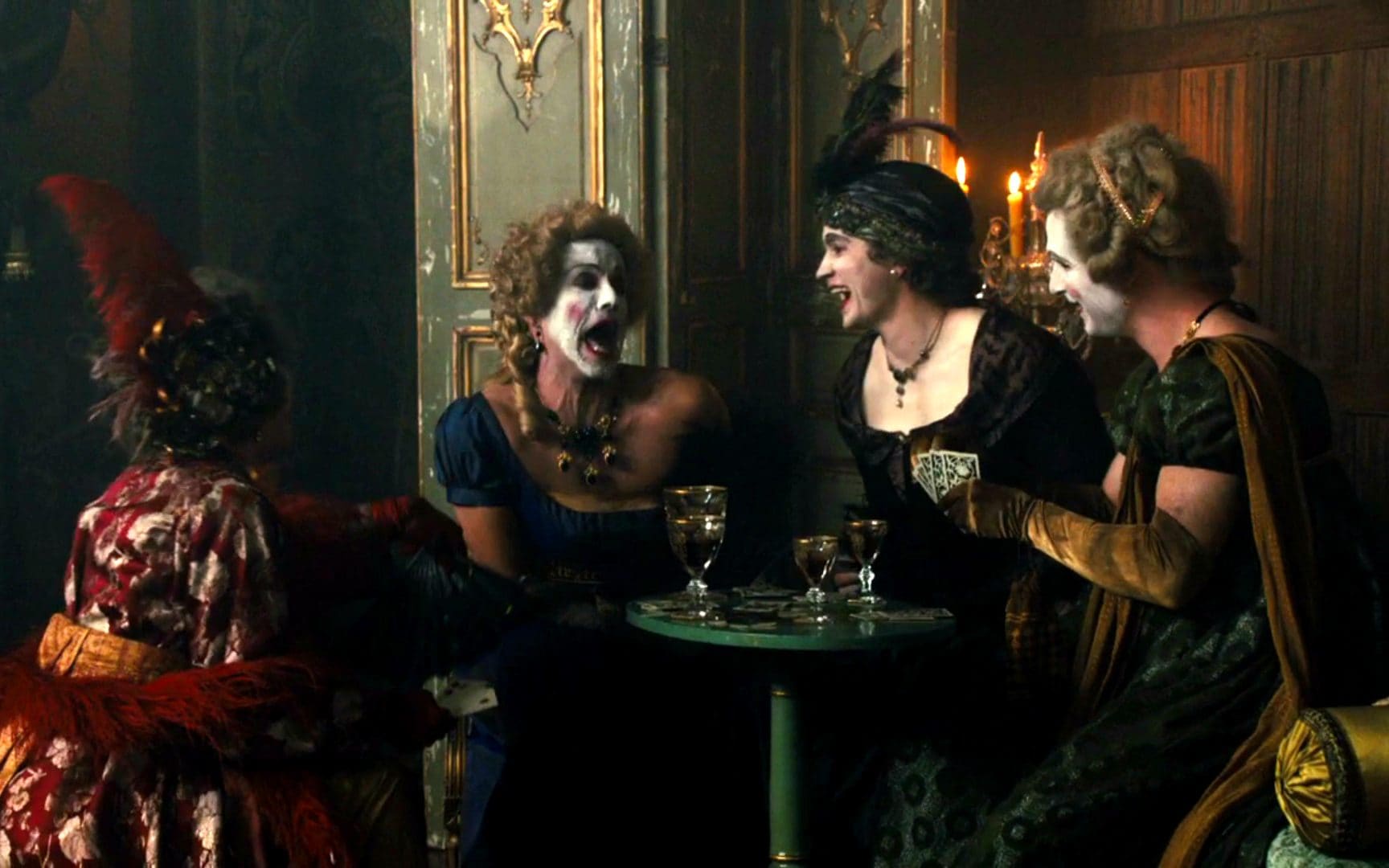 At first glance my reference to PM May might appear vague and indeed not relevant. Watching the cow woman before a House Committee this morning offered clues as to my reasoning. She was embarrassing, everything was about herself. My deal, me as an EU negotiator, a Freudian slip and nearer the truth. Much as a "Molly" saying all her chaps, er, gals, were inspected for clap.

In essence Molly May is in charge of a huge pretence trying her best to convince her accusers of presiding over, then, illegal behaviour. All dressed up to give an air of deluded  reality. Hiding any pretence of being something they were not nor could be. Just as May hides her passion to ensure, as her life's work and legacy, the wholesale destruction of the UK.

She is selling clap ridden detritus as beautiful and delicate flowers for the everlasting pleasure of us and future generations. We are expected to see, in the half light, joy and beaut,y whilst really being drawn down a path of subservience and blackmail to come. if not already part of arm twisting MPs to embrace her dubious wares.

Along with her own soiled and deluded belief in her own lies and obfuscation, on display this morning yet again, she is now seducing the likes of Leadsome to become the next Madame in Waiting of this Dolly House that is the EU. I still pray for this potentially meaningless vote to be lost by Molly and her house raided. That followed by the EU unelected Commissars, in the back rooms, shown up for their deviant, despotic ambition to rule Europe alone.

Those sad faces in picture above depict the soulless, lost people we are all destined to become. Dressed to the nines in EU flags with nowhere to hide or be free to be ourselves. Times running out for us not to all become Molly's toys.

She squirmed before this Committee, even gave some of her extreme and superior gurns but she was dreadful. Indeed I really say flames licking behind her, fire alarms included. At her feet an old, worn and tuneless violin. One she hopes to play as millions are dragged away to her gulags. "We must be mad!"

Wake up People and MPs these warnings are as valid today. Stay away from Molly Houses!