The Awfulness Of Many Young People Today.

Were their terrible sacrifices given for this today? 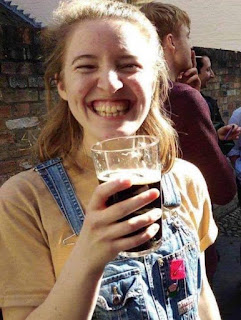 I can't call this terrible excuse for a member of the human race brain dead. That would suggest there was a brain. Never, in the middle of a nation now ravaged by child grooming gangs, violence and terror have I felt so nauseated by an individual. That such creatures can now command publicity for thoughts and totally ill informed stupidity, is beyond me. For her and her generation of half wits well beyond their levels of ability to add anything to the good of others, let me tell, yes tell them, a solid, unarguable fact. Remembrance means considered respect for those sacrificed to the carnage of war.

Conflict born of belief in an Establishment long gone but replaced by an ever growing army of bigots and fools from across the present day political class and establishment. The left far worse than any right thinking political ideology. The latter determined to remember those who died so the morons of today can bask in the excrement their idiocy produces.

This abomination, masquerading as an ugly female, has chips on both shoulders caused by her natural existence, owed fully to the genetic pool from which she has arisen. To think that she might well become the face of the future, makes me thankful I shall be long gone when this would be  all I would be allowed to see as I aged. Certainly she and her ilk will never be deserving of remembrance. she could just step back and consider what those SHE deems unworthy of never being forgotten were those who in two world wars suffered for the sake of us all. "We shall remember them". 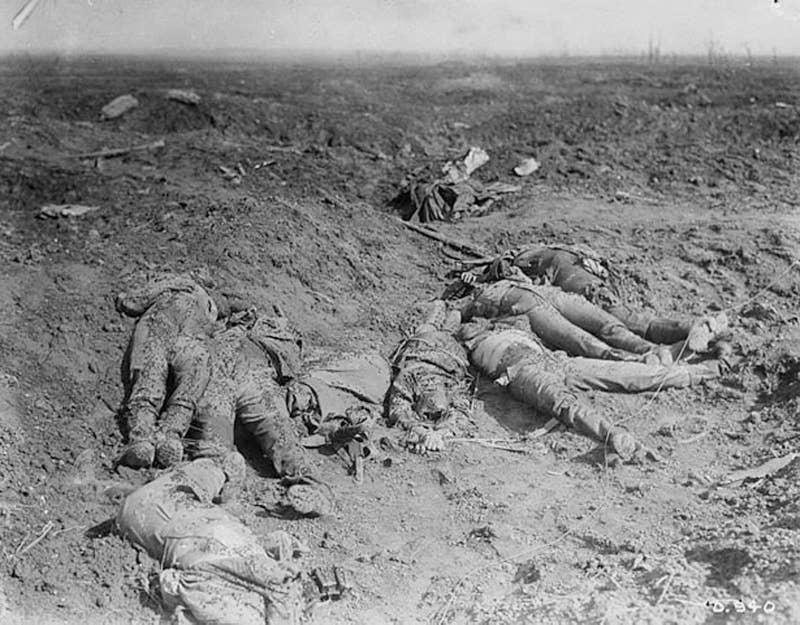 We shall remember them and why they died for us.

Why must we suffer these fools gladly? The product of a world now governed by similar fools as ugly as she and as drink sodden as Juncker.