The Far Right In Action.

White, English And Against Grooming Gang Predators Of White Children.

There was a piece on "far right" growing sentiment in European Nations, or what's left of them under the EUSSR regime, on Newsnight last evening. That democracy is the will of a majority is now known as far right and populism. Quickly followed by a cuddly reference to the barbaric culture of Islamism. These days regarded as a race in order to taunt and vilify all those in fear of the effects and destruction of their own cultures and faiths and beliefs, as racists.

One has to ask, where will this all take us? If the journey is telling us anything, it is not going to be a nice place. 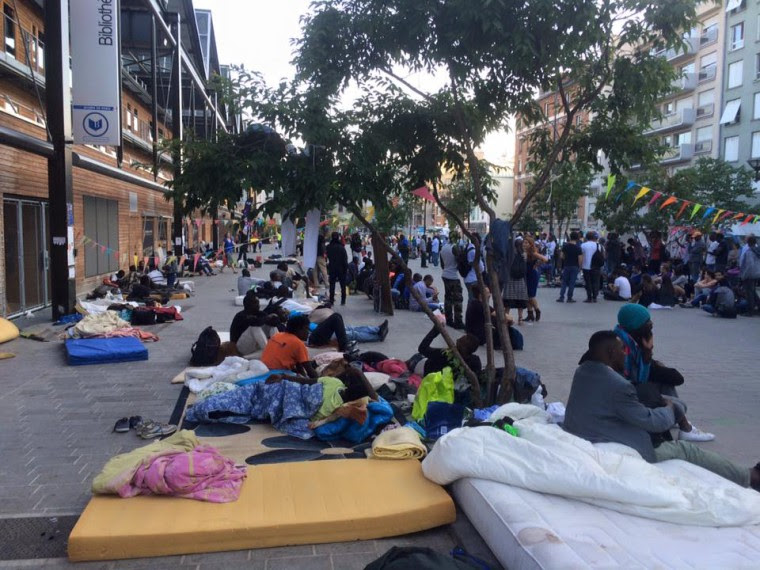