When You Are Stupid, Blame Someone Else. 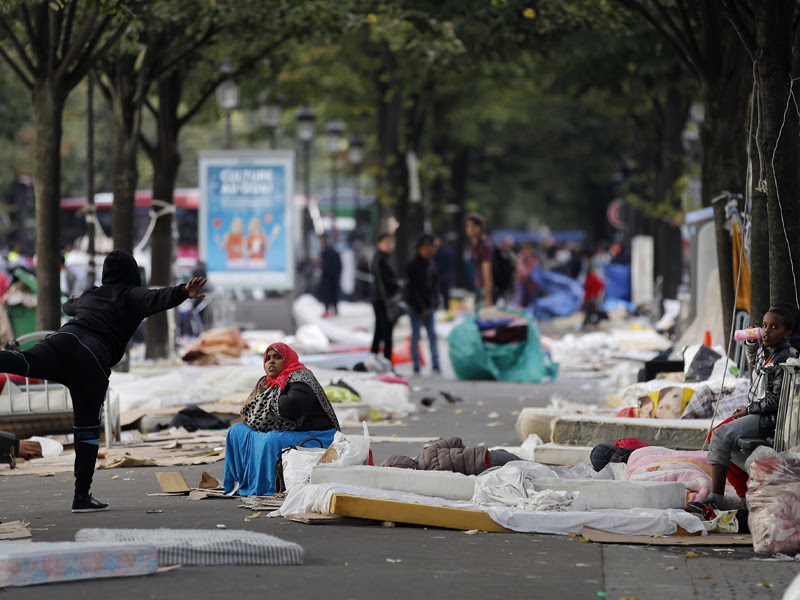 Quiz. Is this Paris or Moscow? 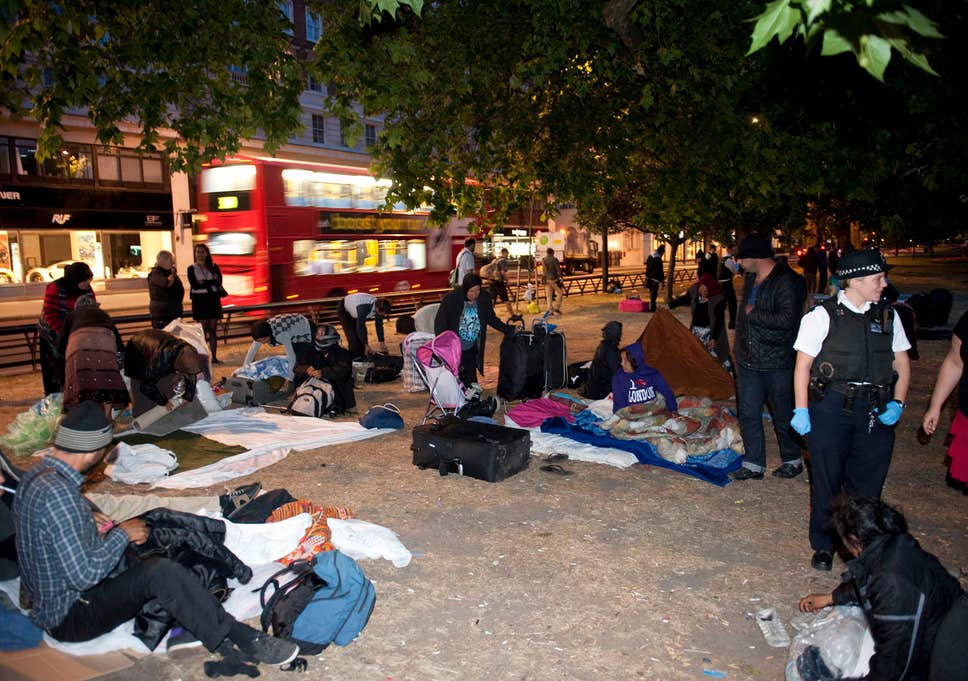 London or St. Petersburg?
The cold war goes on. I would, however, like to put into the debate, that should exist but doesn't, a pointer to both history and the present ridiculous, faux crap emanating from Parliament via the little children in post throughout our childish media. Note this paper very much better than I could ever manage.

Bear in mind this rubbish began with Trump's totally unexpected victory and a huge blow to the American deep state, still reeling from Putin's perfectly legal response to a request for help from a legally elected President. Before anyone kicks off with the ridiculous idea there was a rigged vote in Syria and for that matter Russia, look to the UK's constant fraudulent but hushed up vote rigging.

The UK choosing to smack the wrists of a couple of infant, student double voters, rather than address the endemic fraud elsewhere. Not least Momentum activity orchestrated by Cob the Trot Corbyn. The stupidity of the media furore knows no bounds. Slobby Boulton states that this reported toxin is "possibly the most lethal ever made". If that were true how come the main victims are still alive. Thank God but it does show how stupid and thick our media are in their rush to toe the Establishment line.

I'm not so naive as to think all other countries, Russia included, do not have a desperate need to spy on each other. Either to gain defensive tactical advantage or more often than not in the modern age for vast billions of monetary gain. So the automatic finger pointing at Putin and Russia is shown to be very infantile. Bandit Bradshaw suggesting this morning that most of the Tory Party is in the pay of Russian oligarchs a link to his EUSSR masters.

An attack on the City and its links, allegedly, to Russian ill gotten gains would be oh so convenient for the Berlin am Brussels powers. This poison gas alarm a nice little distraction and opportunity for mischief making certainly. Let's be sure, here. Why should we take all the utterances from pretend buffoon Johnson as nought but garbage and propaganda? As for may'a ultimatum to Putin. Ridiculous posturing.

Russia, rightly, is asking for detailed proof the toxin really is what is claimed to be. Even were it proven beyond doubt to be so, who else may have had access to the substance? If we are able to identify it so precisely, how come we have such knowledge? Surely we or our Western bloc must have obtained sufficient material to have had a supply of said agent or even replicate it.

Surely, if we had an honest approach to this event all possibilities would be pursued. Maybe there are being but that just makes the anti Russian propaganda even more puerile and blatant. As for the identification of Novichok, I say once more, if we can identify it we can also make it and use it, surely? or somebody else.

Whatever, the stumbling around, the blind accusations are all seized on by the media. Wound up so comprehensively in the same way they are kept stumm when the rape and abuse of many, many thousands of young white kids is kept under wraps. Funnily enough this James Bondski story nicely timed to keep the very latest revelations of multi cultural nightmares muted. This shocking fact nicely parked. Surely fair comment?

Back to Skirpal. He really isn't a Saint worthy of beatification. None are or can be in that ghastly world of espionage and killing. What induced him to become a traitor? Who died from his treachery? Who has an axe to grind for the death of friends or even family? Did he have gangster or money laundering links? When was he and his daughter actually attacked? How did someone identify a "masked Woman" as in her late twenties?

Russia calls our Parliament a circus. I can't disagree, in the main. Plus the media circus circling the slowly emerging farce of the authorities' reactions now suggesting the possibility of "clouds" of nerve agent drifting over Salisbury. From Porton Down maybe!? Or was it a drone dispensed attack?This masked woman seen with a remote control console or mobile drone control handset? I await the unfolding but dangerous thrashing about to evolve.

It there is a measured, mature, adult response to this nonsense my bet is it will be from Putin. As it was when a Russian aircraft was downed by Turkey, with the likely help of the CIA. Furthermore a sustained attack on Putin, days before the Russian presidential election is pure coincidence, surely?

One thing is for sure, The West and Europe are in one hell of a mess. Mass immigration, streets full of homeless, illiterate and aimless hundreds of thousands. Infrastructures creaking under the weight of political stench, corruption and an inadequacy to cope. Just some of the reasons for Trump's victory in America. A realisation by Common Purpose deep state their days look numbered.

Blame Russia for everything is a rather pitiful and desperate ploy. A tame and discredited media troupe of failed and failing actors a poor vehicle and a distrusted to be of the value it was during the Vietnam war and defeat. As Syria grows towards an end game, other than the one decreed by Saudi money and Yemen crumbles under western backed Saudi bombing, blaming Russia for ingrowing toenails will surely become obvious. Then what?