The Remain Power And The Syrian Hypocrisy. 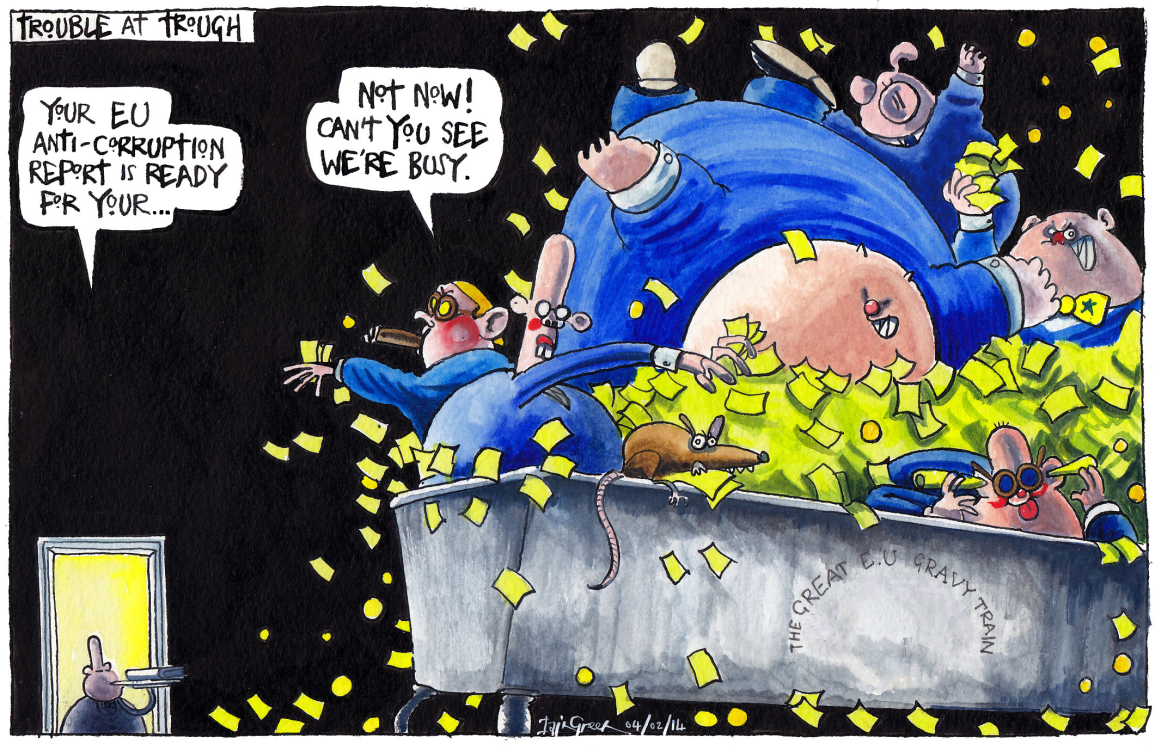 One of my favourite bloggers had this to say today and it runs well with my offerings too. My first is that which was spouted forth, like some biblical and powerful prophesy that the awful Umunna, possibly the most arrogant piece of work bar none in the present day filth which is modern politics, is gathering the forces of the deep state's foot soldiers, such as he, to wreck any serious exit from his pals in the EUSSR. He, Umunna is nurturing, no doubt with substantial financial underpinning from the EUSSR Commissars, a Commons amendment designed to keep us in that ghastly and corrupt customs union.

The PM is between a rock and a hard place.  She's a solid remainer and deep state operative but knows if her name is attached to a virtual zero leaving of the EUSSR and the leading golden shower on the hopes and wishes of the democratic majority who voted for leaving completely, she'll go down in history as an even bigger traitor than Cob Corbyn probably was ans still is.

There is little doubt in my mind the degree of corruption and treachery afoot, over the referendum's totally miscalculated and insufficiently rigged result, is a might collusion of deep state and corporate gangsterism as you can possibly imagine.

As with mass, uncontrolled and unfettered immigration, with circa 3 million undocumented but still at the trough of our dwindling wealth, as with the official sanction of Rotherham style rape and grooming racist brutality and abuse of white, mainly young girls and as with the pro all things Islamic nature of our political classes and deep state, loathsome Civil service, we are now ruled by people with little regard for the democratic will of the electorate.

People are railing about Corbyn's threat to muzzle the press. There's a joke and piece of stupidity. Our media is awash with pro deep state propaganda. TV offers the BBC, ITV, Sky and channel 4 as 24/7 vile and constant attack dogs to continue Labours' rubbing of middle classes noses in multiculturalism. As for print media. Bar the Mail virtually all as the TV bunch. Fake news with mega dollops of hypocrisy, misinformation and convenient lies.

So to my second subject of this post, Syria. How the bloodied noses of the American global deep state failure look sore and battered. It took Russia to support the legitimate government, always referred to as "regime", of Assad to bring hope of a full blown peace. Now their slowly but hopefully inevitable defeat of all the rebel factions gets closer, look how the reporting is blaring on about the attempts to liberate East Ghouta bringing about western hysteria.

Nothing said of the flattening and indiscriminate actions by the American backed forces in Raqqa or Mosul. The twisting of every narrative to pretend western action always good, anyone else not. It just is not true. As with their dreadful Vietnam campaign and ignominious defeat, so now with The Middle east and Syria. I'm waiting for Ghouta to be attacked by the losing rebels with chemical weapons to try to put the legitimate Government forces under moral duress. Note the previous such efforts swallowed hook line and sinker with zero evidence only recently.

One glaring fact stands out in Syria. Peace is closer than for several years if the Syrian Government prevails. Only the shamefaced West and Erdogan, with his land grabbing, genocidal, covetous nastiness stand in the way. Of this I'm certain. Our deep state, American establishment led cabals are far worse than we can ever know. We are declining and our civilisation crumbling. Some relish a totalitarian future. Those to dumb to know their history. It would seem they have to learn the hard way. At least they have been warned. Just, like Cob, too thick to listen.