Still They Don't Get It. 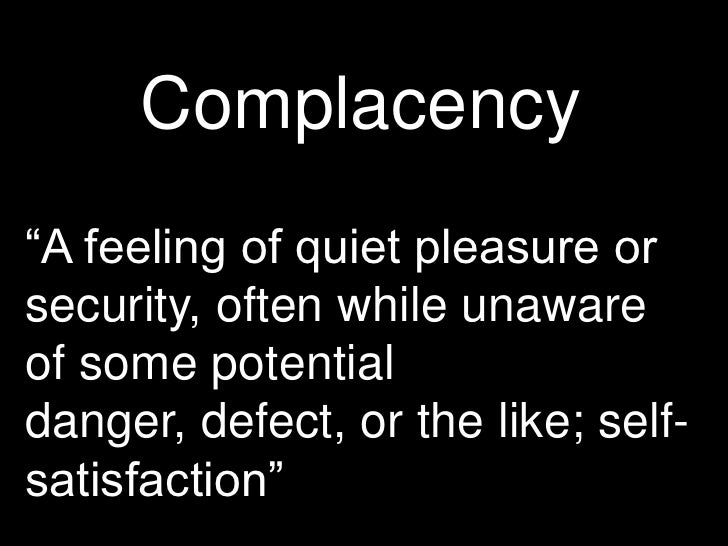 I believe, in all sincerity, I have never, ever in my 73 years been complacent.So to watch in all that time the smug complacency of all bar a small number of politicians and certainly all bureaucrats. The  so complacent and certain their careers are untouchable and their gongs guaranteed, or at worst their pensions secure and wealth well wrapped, these folk are about as bad as it can get.

For example the signing off, under Labour and the Brown-Bliar unholy duo, private finance initiatives was a scam and Ponzi scheme, no doubt proffered by the Sir Humphreys and very lucrative letter heading sinecures part of it, was a disgrace. Now coming home very much to roost. Whenever Labour sound off on the NHS and "austerity", it's never mentioned as to the decades still to come of such austerity being brought to bear by 13 years of socialist, complacent, economic ignorance. Not just the known debt left after their time at the helm but the hidden, now exposed, circa 2 billion pounds, of socialist PFI scamming. Carillon, with an ex Labour Minister on the Board rather proves many of my points.

However the slavish adherence, to that so badly done under Labour, condemns the present Deep State and globalist obsessed cretins of today. Not only is there the myriad of behind the scenes machinations and treacherous stop Brexit carryings on, having, in their complacency not fiddled the remain vote more extensively, we witness so much of the unchanged smugness of carrying on regardless.

Not widely reported is not only the £44 million bung for Calais security, a joke surely but the alacrity May is prepared to accept many more of the migrants. All those thousands of doctors, nurses, carers, engineers and IT specialists patiently and nobly waiting in Calais and elsewhere to quickly solve the overwhelmed by mass immigration NHS in the UK. Let us marvel at how like our own culture they all are.

Even with the sycophantic slavering over Macron we still have had our daily dose of how miserable, understaffed and failing our NHS is. As ever, without any reference to the constant increase in the never ending volume of immigrants, millions not even here legally. Such is the complacency and will of the deep state to subjugate the European endemic, white populations. This mantra that the NHS is overburdened by an ageing population is utter rubbish.

Rubbish from an application of sheer logic. We are living longer because we are healthier. The illnesses afflicting us now are generally manifested in mid to late seventies onwards. In the late forties and fifties we had many of those ailments in our forties and fifties, plus many, many people injured and traumatised by war and conflict. However we had a baby boom that did not cause a major issue with forward planning.

Unlike mass immigration from across the entire third world and encouraged by the belief of Labour and the left that they could overturn the British leaning towards conservatism with a small c. Well they're getting there but at such a cost to the welfare and well being of us as a Nation and the terrible state of the NHS, housing and education, as to be an utter failure.

Yet the useless, weak and pathetic Tories follow the same path of sucking up to these hordes. Scared to upset the ever growing Islamic vote and without the guts to trust the people. Yet that very appeasement, as with Hitler, causes far worse consequences than being open and less complacent. Not least the affect on the Brexit vote the anger at mass immigration wrought in, than God, a vote to leave.

A decision now regretted big time by Labour who so strongly and correctly didn't wish us to sign up to the EUSSR future under that wretched Ted heath. As with all socialism, now hypocritically supported. Aided and abetted by snowflake kids duped by the weaponising of their ignorance. What a mess.

Still, if not in my lifetime but for certain, the day will come when all this complacent, ideological stupidity will bite. Those now so liberal, like the huge majority in the 1930 who cheered Chamberlain's piece of paper, will rue the day our land is wasted "Mad Max" style. With the Corbynistas holed up in a fortified citadel, petrified as to what every minute of every day might bring. Deservedly so.