Sunday And A Day Of Rest 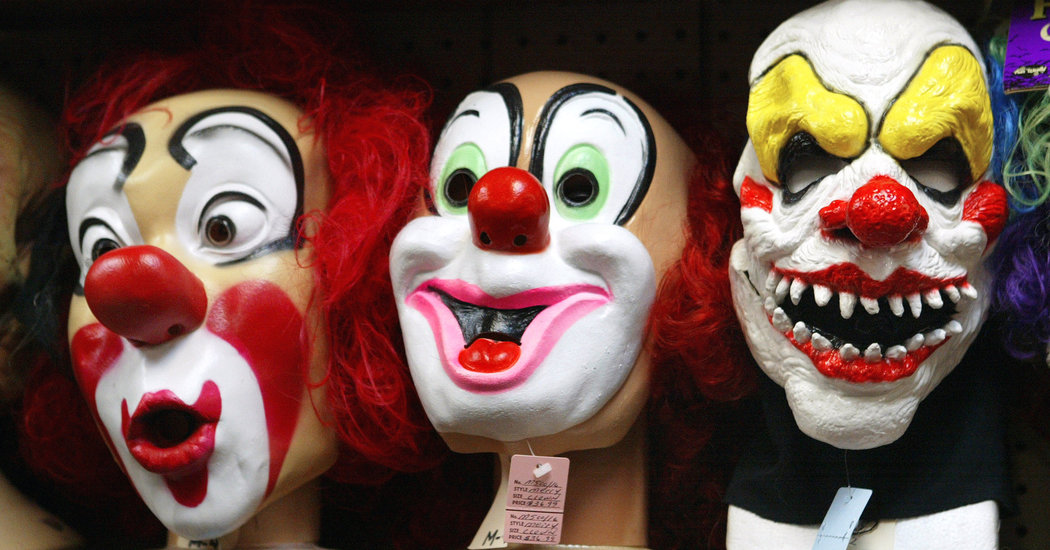 I say "supposedly" since a brief glimpse of the Scottish dwarf with the clown faced Vince Incapable reminded me it's conference season here in the UK. Cable seen to be marching triumphantly up a rather scruffy set of steps to the rapturous, stage managed greetings of circa four or five adoring LibDum remnants. This nonsensical and irrelevant bit of theatre kicked off my theme of clowns for this post.

Now we were once educated to believe clowns were to be sought after to entertain young, childish minds and make children laugh. Indeed it has become my belief our political class have decided that clowning around might be a way of penetrating the fog of weaponised ignorance most young people of today drift mentally into around puberty. Aided, of course, down the road, by various street cred, narcotic, recreational pharmaceutical pick me ups. Hang the consequences of the higher the "pick up" becomes the harder and more painful the subsequent drop.

However this adoption of a friendly and amusing clown persona has its downsides when the comedy turns to an evil dereliction of any competence and protection of society and national security. The gleeful rubbing peoples' noses in mass immigration overwhelming horror that has forced our hard won, precious resources from the rubble of world war two, a mega illustration of the type of clowns our establishment figures have become.

People hell bent on washing away all decency and social cohesion in a divide and conquer strategy, none better operated than by the German run circus that harbours clowns like Juncker. As yet another of the endless terror attacks falters in its execution, mercifully, we have once more the hushed tones of reverence trotted out. As ever by the dwarfs, so popular as clowns in the Big Top, once upon a time, now represented in the media as the warm up for their more senior entertainers.

he Daily Fail headlined yesterday that the internet giants have "blood on their hands". Idiots, if I have a weapon at my disposal, that weapon is as nothing unless I choose to employ it. surely the more unpleasant ordure is that thrown by the bucket load at us all by the clowns of my theme.

Just remember, as they posture before their dwindling supporters at the forthcoming conference gigs, the evil they represent. The warmongering beneficence always available when their act du jour demands life destroying armaments in spades. The pathetic, puerile responses to the terrorism in our midst perpetrated by the same cult followers that rape and torture our kids at will, for their own, rarely punished adequately, gratification.

It's surely not too hard to view our present political establishment as the frightening and scary clowns they really are. Just occasionally their strides onto or is that into, the stage of the "Big Top" but boy oh boy do they get the serious dagger and vitriolic violence of the clowns they threaten.

The momentum thugs of the Corbynistas but a smidgeon  away from Hiler's Gestapo enforcers. The Hammond hangers on little more than the rump of Tory remainers hoping to deny this last vestige of people power no doubt, behind the scenes, heavily into unholy alliances with their Labour like minded traitors to democracy.

For all his personal and very human weaknesses Farage withstood the antipathy and threats of the Circus establishment at home and in Europe. Cost him a great deal though, I'm sure. Also, sadly, he's failed to endorse Anne Marie Waters for the UKIP leadership and I fear she will be, in some way or other, frozen out by the weak and now unrepresentative UKIP leadership.

People prepared to sink without trace. Slink off into the history books as the power and frightening might of the more experienced and scary clowns hold sway. So before this all evolves let me leave you with a taste of what might have been but which we shall probably lose forever. A serious and representative political voice of our once great Nation now becoming the kind of overpopulated cess pits so typical of many Islamic governed regions.


What a breath of fresh air this lady is.