For The Idle Snowflakes. 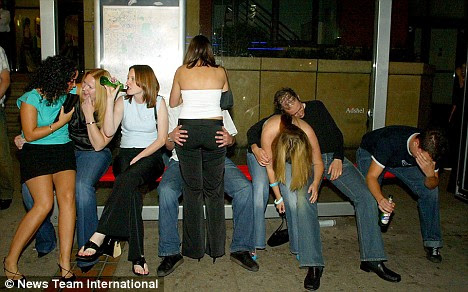 Our buffoonery in power lament the lack of "affordable housing" without one jot of self awareness of decades of their and their predecessors contribution to the mess we now have. The young are priced out of the "market", they wail, with their usual blind delusion of how much of our Country wasn't broken until the corporate controlled fools, Bliar very much a main player, capitalised on Labour's 1960s comprehensive failures.

A lovely phrase I use from elsewhere, the weaponising of ignorance, comes to mind. Something every Government, bar Maggie's, have done with blind relish and their very own ignorance. So now the concreting over of our once beautiful Islands is to move into overdrive. All to cope with an ignorant, lazy and teeming population of dumbed down, endemic kids.

They, plus the swathes of third world, disadvantaged and grasping,  something for nothing like minded, mainly young males, bursting with testosterone and racially motivated violent anger, are the pressure cooker soon to explode. Not least because their self seeking somebody but me, me, me, owes them a luxury life style my generation knew had to be earnt not handed out like smarties, cocaine or booze.

Naturally, as Dioclese points out today, there's always winners. One might say the bottom feeders of the corporate hierarchy. Plus many of the political and Civil Service, even military senior figures, able to exploit the mess we now are forced to wallow in. More nuclear subs, more expensive weaponry and more corruption, so deeply embedded and subtle, as to get ever more successful, at our horrific cost.

Still, my generation knew that we and only we ourselves could dictate how our lives evolved. Sh*t, as kids and teenagers, par for the course. Suck it up or fail. Now that's supposed to be handled by others whilst the scenes of debauchery and Sodom and Gomorrah taunt the Islamic onlookers and fuel their own selfish and deluded ambition. Is it any wonder there is such a clash of cultures, as any remaining cake left has long gone stale and bordering on inedible.

So I'm going to be smug and point out to this modern world of collusion in decline and leftard gross ignorance. I had it harder than any snowflake of today. I earnt a life of great contentment and happiness in a home that, though not everybody's cup of tea and bloody tough to look after, is my pride and joy.

You idiots carry on playing revolutionary Islamic dupes or debauched, drunken, drug addled fools, just don't keep whingeing you're hard done by. Forget the sacrifices of your predecessors, for you will never, as you seem prepared to accept, hold a candle to those who fought for that which you and your political, so called, representatives, squander so carelessly. 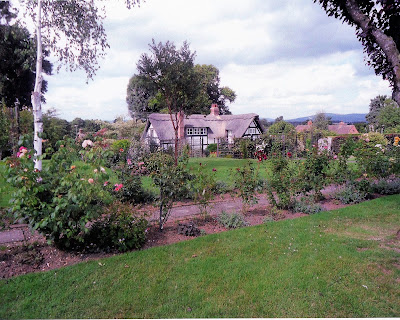