What Is The establishment? 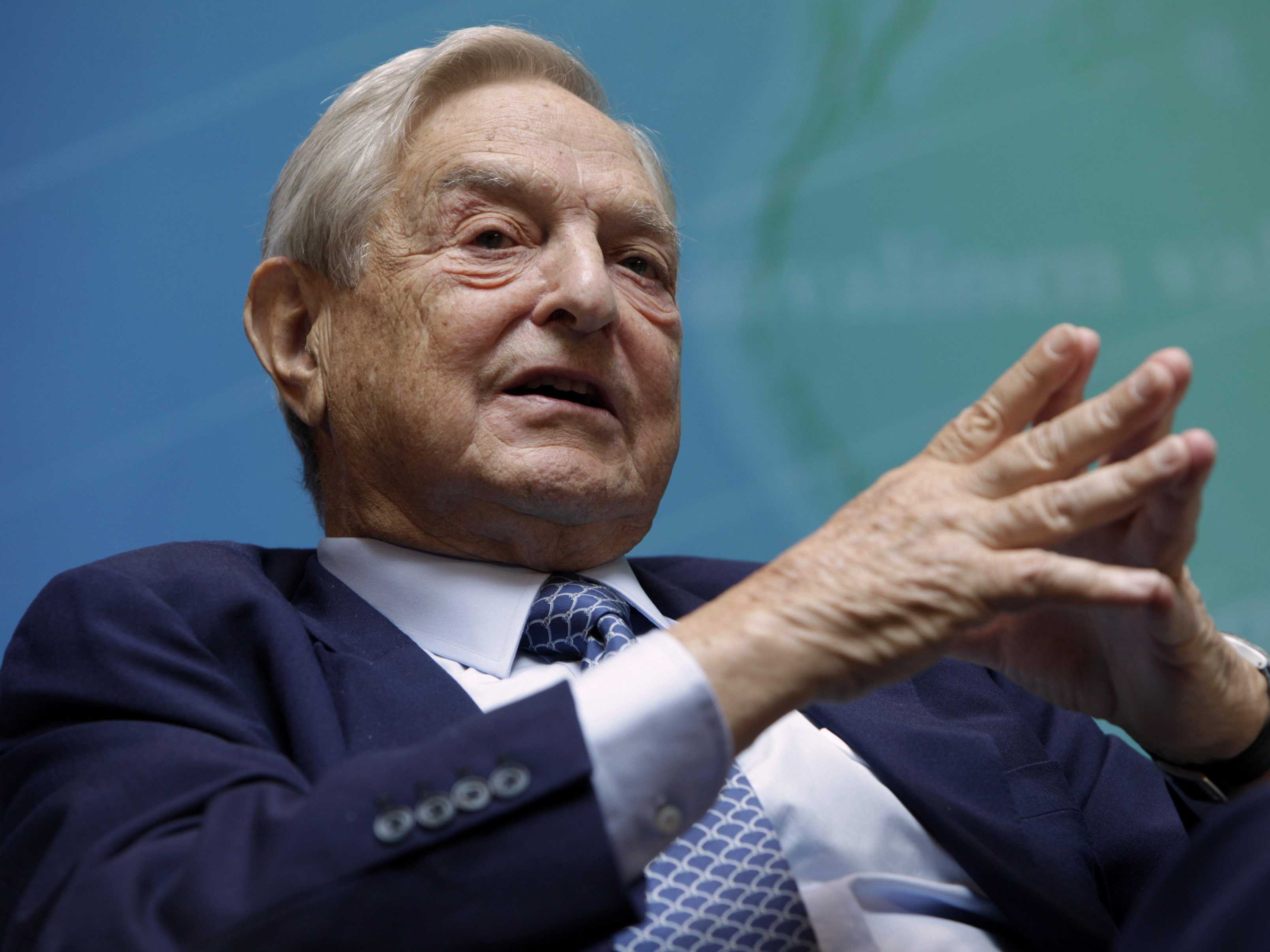 I must fess up here that the name "Establishment" is a frequent one to be found on this blog. So I feel it is past time I addressed this complex and inscrutable concept. My first consideration perhaps the manner of the way past social structures might be perceived in the context of "Establishment" and touch on the possible manner such a word ever came about.

One such thought is that it lay in the idea of an established order. One such as in the old feudal system n which the powerful, rich landed gentry held huge wealth, power and sway both socially and politically. Land ownership, serfdom and domestic service all played a part in a system for centuries accepted as "that's just the way things are".

However the natural injustice of this "order" could only survive through overarching power over others and a compliant acceptance, enforced by the threats of starvation if rebelled against. It is probably a reasonable assumption that this cosy, comfortable status quo could not remain when a degree of power shifted, via the industrial revolution, into a new world of an expanding labour market and competition for labour with the old feudal farming needs.

Added to that competition was the rapid rise of trade and industrial wealth carved out by entrepreneurs, inventors and men with inbuilt talent and acumen to seize opportunities across the globe. An Empire also in need of workers and management skills, hitherto confined to farm managers and tenant farmers.

Thus evolved a new world ready and willing to make inroads into the lazier parts of the aristocracy. Suddenly the cosseted easy life of inherited privilege was less able to fend off the "nouveaux riche" now beginning to match the wealth of the hitherto elite "establishment". Capitalism and banking were about to become "ennobled" both in power and literally peerage elevation via the power of massive wealth.

So to our present day. A list of perceived "Establishment" figures and actual such members of that elite are possibly two different animals. The more brash, narcissistic folk would, iin my view, include the likes of Branson. A character never really able to hold sway and power as much as he would wish. The same goes for Kiddy fiddler Brazil loving Mandleson. That wannabee list full of wealthy but if ever powerful, only briefly.

Here virtually all politicians in The West have but a flirtation with membership of elites. Money alone certainly doesn't cut any dash. The Kinnocks, Ecclestones, Bliars and so on certainly have great wealth but power over us all, not really. So who are "They"?

I see bankers right up there. The Rothschilds, Goldman Sachs, JP Morgan and others ever more secretive and hidden. With the possible exception of Putin, most political figures of the West are too transient, smug and weak in the face of the movers and shakers mentioned. We once could include the influential from the media but that power, in the face of internet people power is waning, hopefully forever.

Then there are the very, very rich Soros types. Their reach and cunning their skill set for influence and rule over others. To witness their fury, over Brexit and POTUS Trump, a joy to witness, for all of us ashamed to be part of their global consumerism, as a weapon for control. many regard Donald Trump's wealth as an automatic entry ticket to the "establishment" but I argue he either turned them down or bridled at the rough treatment they all used against him. Not least those cretinous Clinton traitors. Along with Uncle Tom Baz.

Three final limbs of my take on a modern "establishment". Corporations, gangsters and civil servants. The EUSSR unelected bureaucrats belonging to two of the aforementioned and future office holders in those corporations they cuddle up to as unelected new age aristocracy.

One factor I regard as singling out those with most power over us is their hidden privacy and secrecy. The UK Civil Service Mandarins chief among the most shadowy. All of them with a genuine claim to be part of "them" is their anonymity, as a rule. It certainly is extremely rare, even for Soros, to be in the public eye.

However their shameful lust to rule over the rest, like all established orders throughout history, will always be overtaken in the future. Maybe one day by genuine democracy and people power. I feel that the history of the Knights Templar a fascinating one for all human behaviour. One where wealth and power evolve for the benefit of a few. Good intentions really do have a sell by date and a diversionary path to an unimagined and hellish consequence!

Are they due for reincarnation?  Dump the spin, the essay is a good read.