The PTB And Their Bought Judiciary. 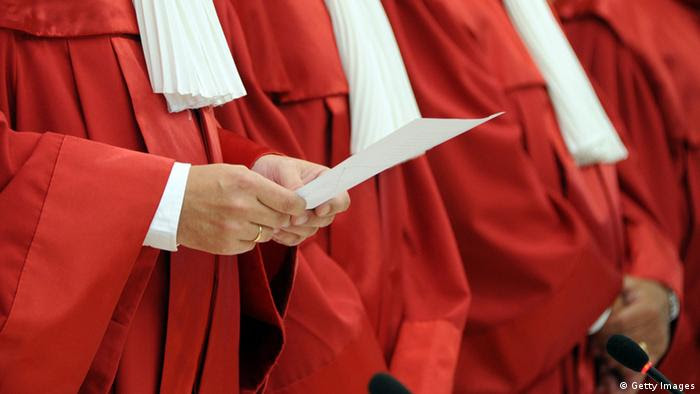 Well 8 of them. Three appear to have some English in their blood. This manner of ruling by a minor arm of a Gestapo elite in the EUSSR, is not just about the decision. It is the manner of the powerful influences behind it. Add the pompous arrogance of the individual people making their insufferable ruling. Plus the very essence of the 17.4 million genuine votes, in a suspiciously large turnout of 72.2%, give me cause for concern.

Then there was Camoron's clumsy referendum bill, minus making it binding  as to the result, the Civil Service's lack of any interest in providing for a "leave" majority and the glaring belief of the "remain" certainty has an unsavoury whiff about it.

So, from nowhere some unheard of "model" is found, plus a barber, to act like Mafia protection racketeering collectors, on behalf of the PTB and their bosses in Berlin and Brussels. She basking in a limelight hitherto denied her in her "professional" career. A career more involved in getting three wealthy, purportedly, guys to marry her. Throw in some relatively researched facts and lack of claimed law degree and the Mafia bag carrying description looks conceivably accurate.

That one of the panel of that ridiculously titled "Supreme Court" Americanism claims the whole expensive exercise wrong and unnecessary is very significant. We should remember one of the arguments against capital punishment is that the courts are not infallible, resounds over this matter. Judges in 2017 are hell bent on becoming political representatives. it's a path to ever greater wealth and power. It is one of the deep seated reasons, from the interfering European growing complex of legal battalions, as to why Brexit won the UK referendum.

Still, it is very likely the ruling may well have hardened and increased the power base of voters looking on and seeing these machinations attempting to devalue and sideline democracy and majority, as opposed to the leftard fashion for minority, rule. A fashion presently screaming from their homemade genitalia as foetuses still to be born. Indoctrinated already with loathing and hatred for anything their womb owners decide is the moan of the week. Pathetic doesn't come close.

So on the dithering will drag. As for Tracy, I'm still unsure of her real commitment. A repeal of the 1972 Act is said to be a way forward. An immediate call to invoke Article 50 neatly scuppered by Camoron's cut and run cowardice. Note his adamant approach;

This a guy touted to become the next NATO Head. After his track record he should be hard put to get a squaddie's role in the military. Mind you Vladimir would have a laugh if such a hasbeen weakling were to be put in charge!

Still, the fools dancing on their puppet strings, to the EUSSR's siren songs, must surely realise, they can forget the Baz Obummer support of the last eight years. Add the defeat in the Brexit ruling for Sturgeon, we can but hope our fears of endless delay are not realised. There are now mutterings as to if Article 50 can be reversed. Another flailing hope to overturn any leaving that may yet come about.

That General Election does and should get ever more likely. Especially if anti voting fraud measures can be put in place in time.