A Terrible Day And Harvest.

As Ye Sow So Shall ye Reap. 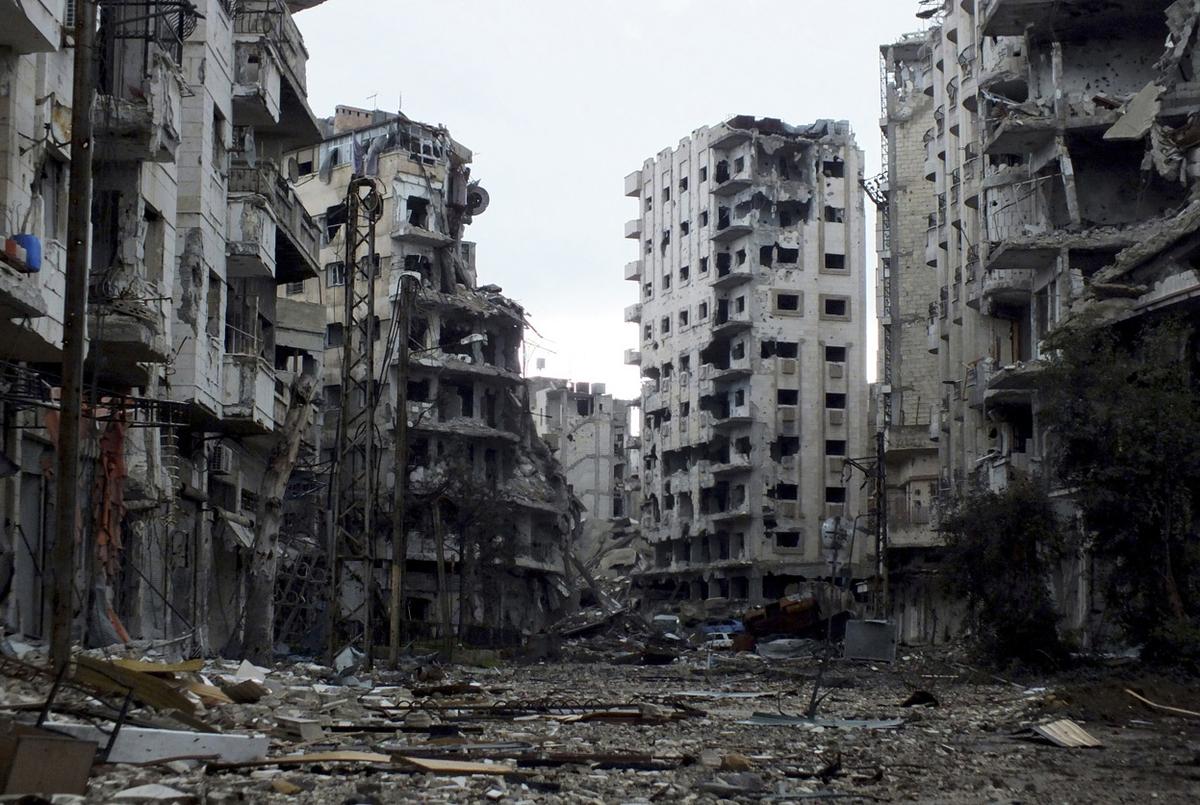 The terrible murders of yesterday continue the cycle of violence and barbarity now a contagion across the globalised, profiteering disaster created by Western Establishments. In the pursuit of the destruction of nation states and the consequences of failed, forced multi racial and cultural hell holes, to further consumerism and greed, we are now reaping the consequences of global resentment, envy and racism.

Forget all this Islamic labelling, this onslaught of immigrant driven evil is purely another layer on top of already disparate societies, where immense wealth and greed have subjugated millions, to the service a few. The days of social, upward mobility, on the back of hard work, self reliance and aspiration, have been decimated by leftard socialism and then exploited for power and political lust for places at the top table. Lust for the assuaging of festering self entitlement embodied by the likes of Bliar, Mandleson and the rest of that grossly horrendous 13 year Labour ignorance of human nature.

Naturally the Civil Service, bankers and the obscenely rich play their part. The successors to Labour's utter destruction of a once tolerant and decent Country, Clegg, Camoron and now May, have all been seduced by the expensive legions of whispering, devious and unpleasant "advisers". No more so than this Brexit debacle, still looking unlikely to succeed as we would wish. Even as the EUSSR crumbles under the weight of its own pathetic stupidity.

In amongst the domestic melee of competing foolish ideologies. all proven by history to fail, we are now blighted by the curse of sectarian barbarism imported across the globe by our meddling and interventionist Middle East destruction. As the blood lust of Arab and African racist heathens lay waste to our values, security and abused hospitality, the very people steeped in gore carry on with their platitudinous idiocy. Sins of our fathers and then some.

Any voice which dares utter any grain of truthful blame is vilified and silenced by a media too eager to spout the "official" line. Farage speaks clearly for many millions. As does Trump but the bigotry of liberal, self righteous superiority immediately flocks to the nearest kindergarten to bewail its infantile ignorance of human nature.

Well, guess what. Many of the victims of this clash of race, intelligence and violence are the self same apologists for the mess we are now subsumed by. It will get ever worse. The Mad Max era will arrive when the basic laws of nature will prevail and survival will be of the fittest. Intellectual, deep seated mockery of the basest and most basic laws now surfacing, under many labels and guises, will be of little use. Not when faced with the savagery the tolerance and "snowflake" approach has silently allowed to surface and run out of control.

I've said it many times. Those needing to flee Western Europe under the vicious onslaught yet in its infancy, may, if lucky face a safe haven in the East and Russia. That is if a coalition of the mightiest nations fails to come together. For example in Syria. A combined might of China, Russia, America and Europe, led with strength, determination and compromise could save not only the Middle East but also the West.

So far it is the American corporate greed that prevents it. Ergo Obummer, Clinton and all those who connive to pretend there is good savagery alongside the butchery of ISIL. Our only hope is we can respond as once the Crusaders did. Long before that genocidal, ersatz USA ever existed.

Whatever will be, I still will love everything good about Christmas and regard, even if unwelcome, the innocent lives lost at this terrible moment, as martyrs to at least the memory of once Christian nations.