Circles Of Their Minds.

Round And Round They Spin. 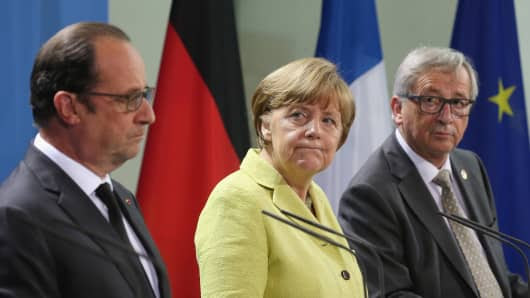 Not content with the days and weeks of Brexit sabotage the MSM continue to spout their drivel over President Elect Trump and the humiliation of Clinton, Obummer, pollsters and themselves. It's quite satisfying but also immensely irritating to watch these intellectual pygmies unable to grasp their own failings in this revolution and its unfolding drama for once led by the people of so many Nations.

Only Fox News and RT.Today come out of all this with any credibility. Murdoch amongst many others is very much in the same, massively trounced, egging felt by Soros. Richard Branson can expect less sycophancy from Washington and The EUSSR has been shaken so profoundly as to be close to collapse. Not least from significant financial propping up, by Killary's pals in the Goldman Sachs crowd of money launderers.

As for the schills and rubbish now squatting at the top of our own Whitehall pillars of salt, it will be delicious, as now seems possible, their cosy, secure, privileged and unearned self entitlement, snobbery and downright nastiness will take a beating.

More of this, please. In France, Holland and then the coup de grace for the EUSSR, Germany. let's witness the wasp sucking expressions of killary Clinton on merkel's face as she, God willing, gets her marching orders and is chased out by the 45th President of the United States. Bollinger might well supersede Lanson on that day!

A difficult week this coming few days for Oldrightie as we say goodbye to Mrs OR's dad. I do know, however he'll be resting more peacefully as the clowns outperform each other in their circus of dying fools in this world he's now at rest from. 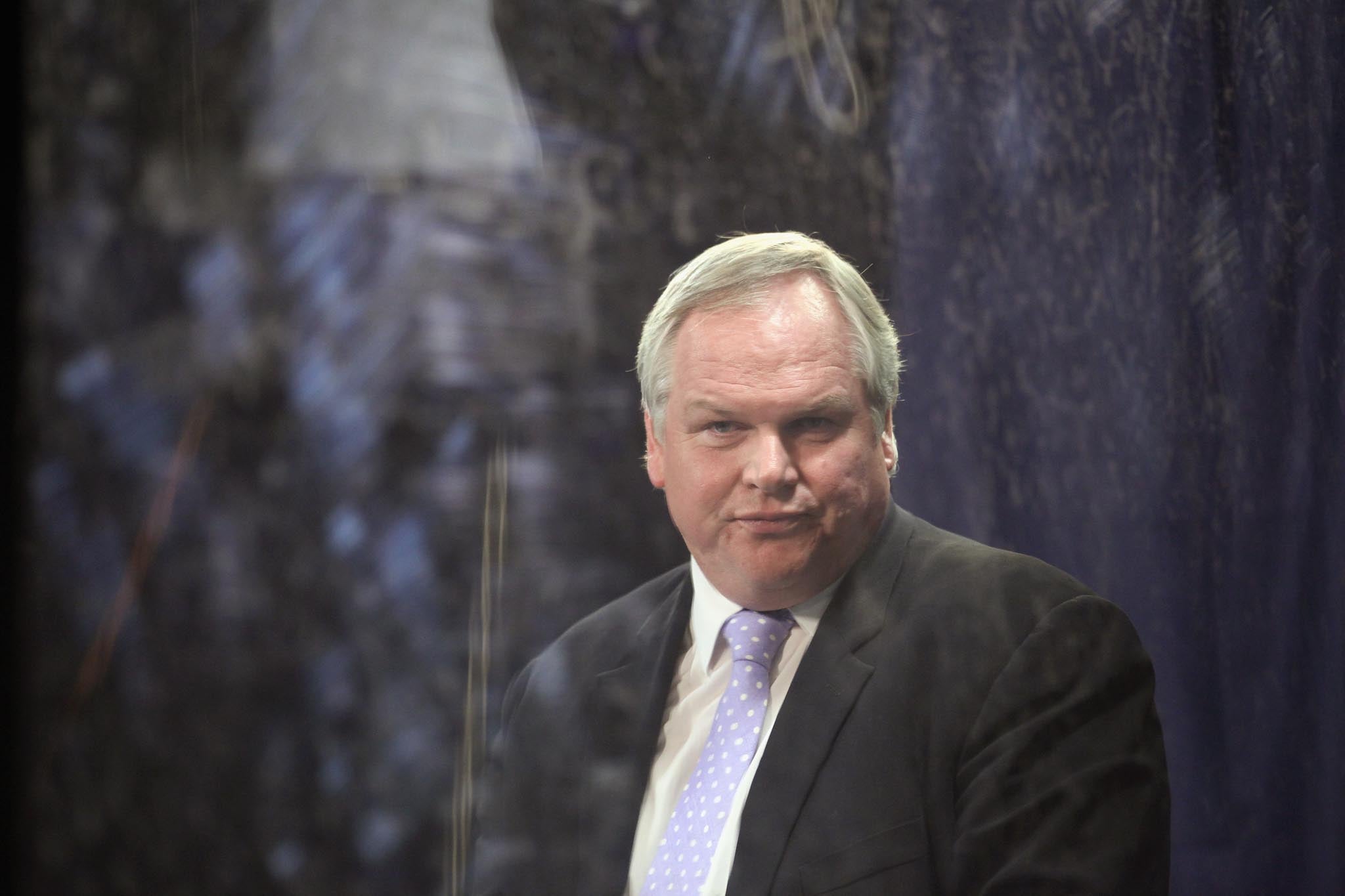