The Growing Rejection Of Democracy. 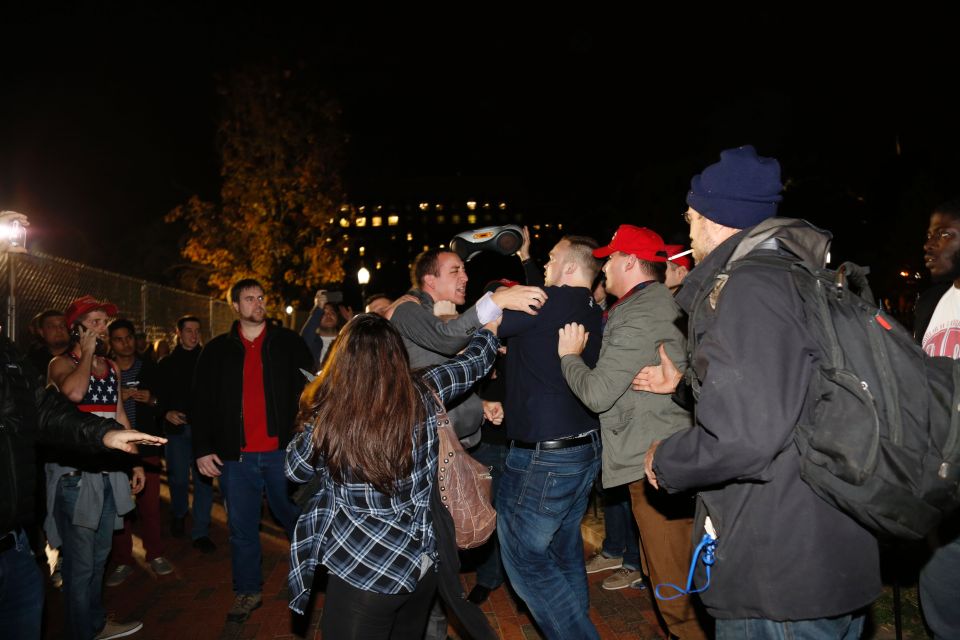 As with Brexit and the disgraceful, EUSSR bought, judiciary, democracy is declining. The leftards and tame media are all part of an Establishment drenched in superiority and self entitlement. A powerful and rich with bloodsoaked coffers, Soros driven despots. That leftards and the media are so besotted with their sycophancy as to weep and incite all losing cretinous fools to violence, is proof of the disdain for majority and often pale skinned decency despite any evidence. Black lives matter my arse. All lives matter. None more so than those threatened with extinction. That too a racial divide. In favour of all sun tanned folk.

Does the world really want rid of this? Isn't there room for everyone?

Or is this the future? 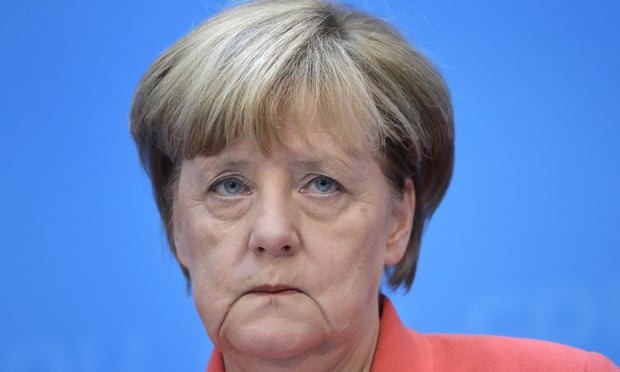