Is This Why They Need To Stay in The EUSSR? 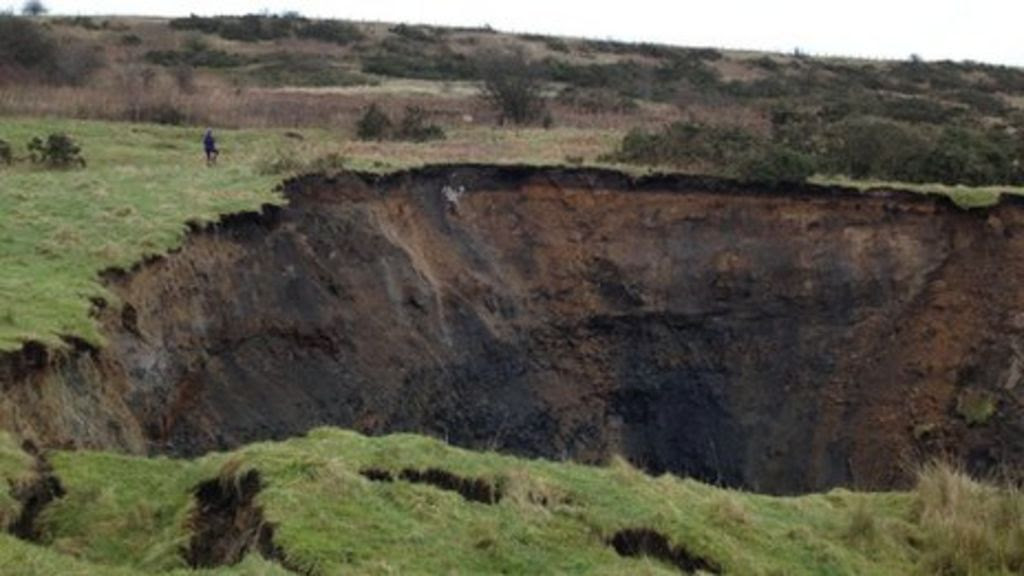 As ever the question hangs over us as to why our Establishment and Whitehall cretins are desperate to be part of the EUSSR. Personal career opportunities for both Mandarins and politicians, aka Mandleson, Kinnock, et al, greedy, rubbish and selfish morons are a factor. Yet why is there still an obsessive yearning to remain in this corrupt cabal?

Well, after decades of awful government we have a virtually intractable problem. Any attempt to reduce this colossal burden would need massive cuts to the whole of the civil service retirement expectations. There was a time when gold plated pensions and job security was exchanged for lower salaries and wages in the public sector.

Unfortunately the envious short term glances, by these civil servants, at the private sector were massaged by the socialists to ferment discontent. The outcome was massive rises to the civil service wage bill. As always the greatest rewards reserved for those at the top but some crumbs tossed down for the less illustrious folk.

Naturally these huge wage rises did not impact but enhance the already huge pension liabilities. So much so we now have an impossible future liability to fulfil. So how is this to be managed? Perhaps divert it into EUSSR responsibility? That would allow slowly the ability to co-opt all and sundry into EUSSR, Continental wide jobs and titles.

The massive new State would now have many 500 million plus to collectively fund the already bloated but unaccountable EUSSR bureaucracy. Any shortfalls can be met by raids on defenceless citizens savings and taxes. Bank accounts raided, as in Cyprus. All done without any comeback or need to produce audited accounts. Or at least accounts free from suspicion.

It is surely of little wonder that our Establishment are desperate to not see a democratic vote go against them. Who knows, perhaps the Kinnocks and Mandleson EUSSR pensioners and gravy train first class travellers might need to make the odd journey in second class.

Then we have the political pygmies. Bliar, Cameron two examples of wannabe historic Presidents of the EUSSR. A vote to leave would blow a hole in those ambitions bigger than even the hole in the UK finances created and/or enlarged by years of incompetence. An incompetence, however, not applicable to their own wealth creating success.

One could ask, genuinely, that even given the corruption and failure of UK government, is not their need to stay in the EUSSR to cover future IOU promissory notes important for the rest of us? Absolutely not. It would be an even greater weight of shackles than we are already lumbered with.

What is necessary would be tantamount to Mandarin turkeys voting for Christmas. That is to say that, to solve this debt obligation for gold plated and peerage promised luxury, involved for the civil service and its Mandarins in particular, these pensions would have to be reformed.

Now since successive governments, Labour especially, kept their government workers in check, with pay rises and ever more generous pensions we could only change the equation with a government and Prime Minister of Thatcher like strength to do it. Or join totally a totalitarian state structure able to, without fear of any democratic backlash, to do as they please.

At least for many decades they could do as they please. As in all of history of course, it would eventually result in a violent uprising of the oppressed. Assuming that the New World Order was omnipotent. Fortunately that's very unlikely, under any circumstances. So if you like the project fear being peddled by our Lords and Masters, think on.

A remain vote will offer terror and violence of an apocalyptic scale. The best you can hope for is you are gone and it befalls your grandchildren to suffer a Continental wide, vast destruction to make WW2 to pale into insignificance.