Especially When Scaremongering Is A Commodity. 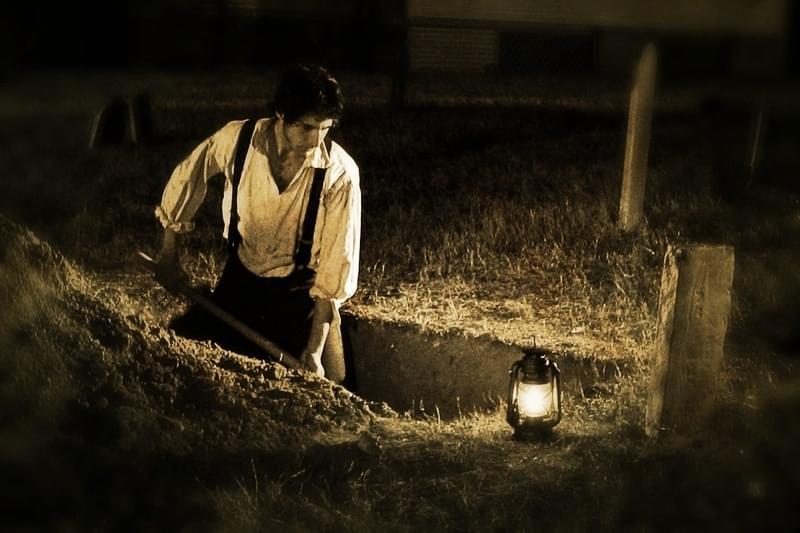 This is what "remain" will mean.

It is fascinating on a Sunday how a tsunami of comment, posturing and often rank and despicable statements come forth. Anna Soubry, perpetuating the "dumb blonde" idea of how being blonde is thick and stupid. Stating without a flicker of realisation, people don't care who is in Government. Adds she is unaware that Heywood is to deny leave supporting Ministers access to EUSSR documents. Now followed by Natalie Nutjob. 5 minutes in the UK and Nutter Nat is preaching at us about our traditions!

Let me move on. Here is a thought as to the fear we might reasonably consider if, as is likely, if not fraudulently , we are seen to vote "remain". What, once a mandate has been engineered, will follow on such a glorious, momentous and historic move to a socialist republic of Europe.

First of all the threat of any future demonstrations being quelled by probably Turkish majority, recruited troops. Have we not witnessed this already. Is there any substantial difference in the events of 1956, when a recalcitrant State rose up against the subjugation of a supra-state the model for the EU once the UK forced into line. These events have already been seen to be a history repeated issue in Greece.

We should, under no circumstances, forget the duplicitous and lying, sick manner the last vote on Europe was bent. Sadly few will still remember or realise how today the "remain" Establishment dominated self interest is employing exactly that same nastiness of those early days. Still think history is bunkum? Only the ignorance of a Tony Bliar would say that.

I will pose one final thought as to a post "remain" victory. A Federal EUSSR will require total economic and monetary union. Ergo, particularly if an ERM style attack on sterling continues prior to the referendum. Another powerful weapon wielded by the Establishment's bankers. You know, the ones you and I were forced to bail out of their laundering, drug and Mafia scams, which went wrong so horrendously, in 2007.

Now the laying waste of the pound, under the guise of referendum uncertainties, followed by a likely extra bonus to the "remain" crowd, the post a referendum period puts us heavily in line to join the euro. After such an apparent "democratic" victory, there would become a climate in which further mass immigration, EU diktats over moving Calais squatters off to the UK en masse and a plethora of previously difficult matters now easily implemented.

Matters which when complained about we would be told "well you voted for the EUSSR". So what would be required for the Establishment, American Corporate mates and their gangster friends to cash in and make ever greater fortunes? The destruction of the pound and the introduction of the euro, coupled with the loss of the London Stock Exchange and the financial traditions of centuries in London, moved to Frankfurt, would make Soros and his ilk even more billions of dollars at the peasants expense.

So when the "fear factor" is pedalled by the ancestors of that creep, Heath, just bear in mind there is even more to be afeard about from the "remain" scenario. If I am still alive ten years from now, look out for a big "I told you so" post! Not least when Trident submarines are based in the place shown below and flying the EUSSR flag.