Did The World Change? 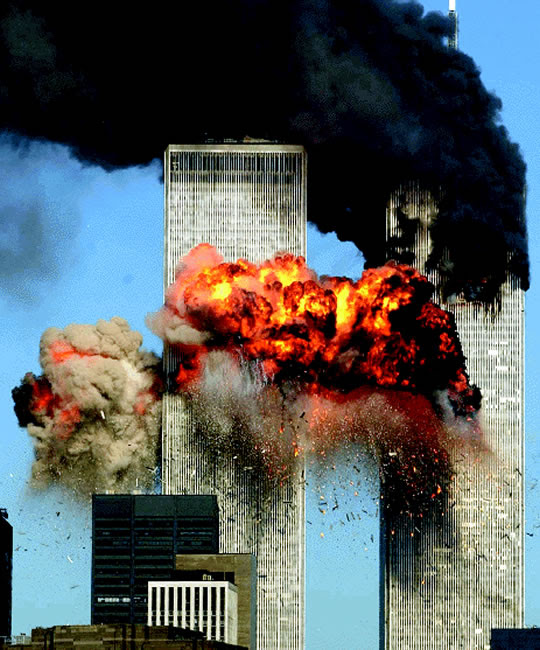 A handful of faithful contributors to my little blog have kindly followed my research into the Afghanistan UK presence and the continued sad loss of British and coalition troops. When I discovered that Taliban funding was sourced from drug trafficking and slush funds, extracted from aid agencies, contractors and diverse UN parties, I was disgusted.
I then used information readily available to link sitting Members of Parliament, Ministers and Civil Servants to Bankers and Company Executives. Individuals blithely profiteering from the conflict and the terrible cost in life and wealth to ordinary people, whilst a grand world order coined it.
I then realised I was entering a domain so frequently seen as that of a lunatic and scatty group of nobodies. Yet, strangely, echoes of my eight month presence in the blog world come back to ring a small bell.
Jimmy Brown's trip to The UAE last November. Quietly flogging who knows what to bolster The UK debt whilst quietly meeting Baron David de Rothschild. It then transpires Rothschild is looking to base a major presence in the UAE and slowly switch out of Saudi as that dynasty looks more and more vulnerable.
Then I note the number of MPs suddenly clubbing together as UAE friends. Then Mandleson's old buddy and Sarkozy insider Alain Minc pops up everywhere. Deripaska is part of the whole unsavoury ring and everyone is part of The Rothschild collection. The Federal Reserve is their biggest toy but only one of many. So the world's populations carry on oblivious as to this edifice of power and corruption.
So what? Boring? What's the point?
Well I object to the continued subjugation of African people because their despots don't care to dance to The Bilderberger tune. Nor does The Taliban and The Saudi's are already about to abandon their Kingdom to Islamic revolutionaries. So virtually everything is part of a struggle for supremacy regardless of the effect on the planet or "little folk".
So, a summary.
Afghanistan is a pawn in the economic/political power game.
A European State is a requirement to bolster the Bankers' Control of economic dominance.
The Middle East needs to remain in turmoil to stop Islamic financial progress that is not prepared to work for the same ends as The Western dominated hierarchy.
The UK Government, heavily influenced by Mandleson, wants to complete the sale of The UK to the cartel before a new Government might choose to want different terms.


So, keep fighting and dying all over The World, folks, it's


GOOD FOR SOME PEOPLES' BUSINESS!