Labour And Their Hooligan Storm Troopers In Disarray. 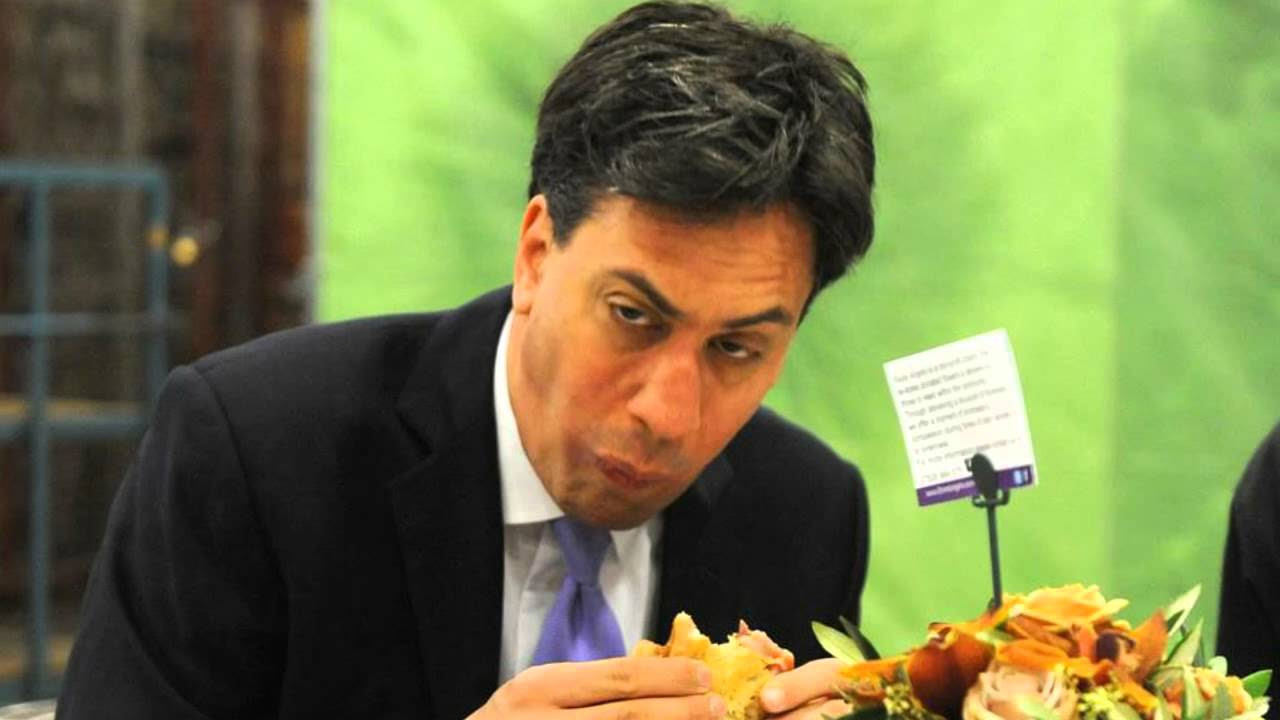 Followed by a huge humble pie?

What a special Monday and weekend just gone. Suddenly patriotic music, remembrance and the sheer pleasure of being an Englishman is back. For at least five years we can watch the leftard goons implode, get ever nastier and screw any hope of ever taking power again.

The wholesale misery of the BBC and leftie chatterati, after years of their force fed propaganda, unintelligible accents and politics of envy, is a joy to behold. The smug certainty of last Wednesday now just a sore bum as their pathetic socialists were given a gigantic thumbs down. The scale of the defeat masked by vote rigging and collusion in a fair few "rotten boroughs".

This euphoria is set to last, too. As the now deservedly deflated Harperson can't wait to sod off and don ermine, the ferrets in the sack are nipping quite viciously and squabbling over the new poison chalice that is their toxic leadership. Of the contenders I see nought but clowns.

Chukka Umunna, a man immune to modesty and as vain as it gets would be a magnificent target. A darker version than the Kiddyfiddler, Mandy. Andy Burnham, the Butcher of Mid-Staffs and elsewhere. Tristram Hunt, a member of the upper classes unable to be true to his roots, out of a sense of inferiority. He and Len McCluskey would be a comic pairing to die for!

As for Mrs Balls. Can't see Blinky able to cope with that and play house husband, forced to put his economics joke book away and buckle down to serious housework and cooking. He'll be spending more time dusting the piano than tinkling his ivories.

Finally Liz Kendall. Should she become Labour's leader she'll have an easy task to outshine her less than funny partner. A snide, unfunny BBC favourite, with the added qualification of being a Labour insider. It will be a fabulous five years which might well see an even greater defeat for the leftie Nazis set to spend those years proving beyond any doubt their affinity to the 1930s German National Socialists.

If Sturgeon is given enough economic rope to hang herself, one might even see a rise of common sense conservatism in Scotland. Now that would be hilarious. Every bit as much as that devolution engineered by Bliar and Brown. Where's he gone just now, by the way!

In closing I leave you with yet another unfunny joke!