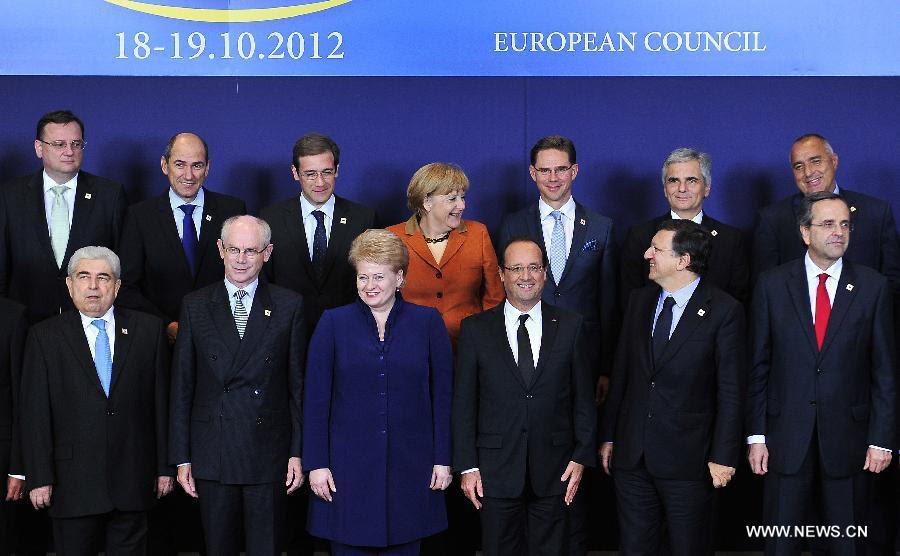 Above, from 2012 and below the home grown bunch. 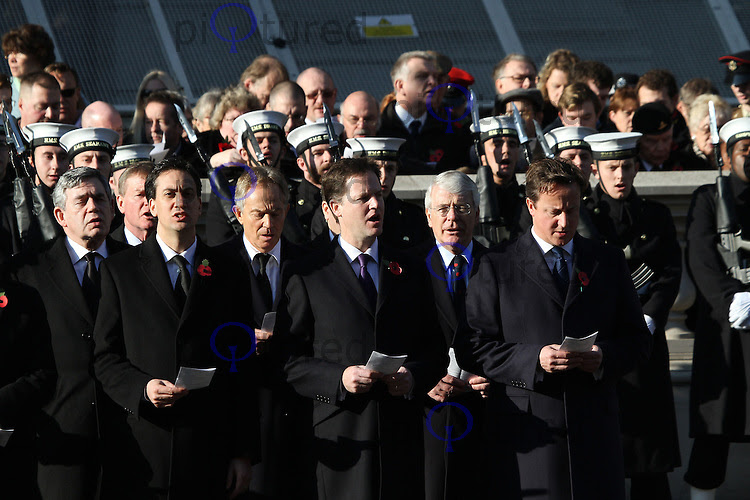 For many decades the Western political classes have allowed millions of Islamic maniacs to invade our shores. Despite warnings of what was to come, with such brain dead actions, they pursued their one global community dogma and stupidity regardless of the bloodletting that would follow.

Now the repercussions are growing ever more fearful and barbaric. Until the people of Europe get rid of those who have saddled us with the endemic hatred imported by the millions are brought to book our lives will get ever more ghastly. Our freedom, already eroded, will be gone.

As Milibad, Clegg and Camoron preach and promise their way through endless months of lies, and ignore with despicable, smug indifference the enemy in our midst and queueing at the gates, in their hundreds of thousands, we must turn to any party prepared to radically end this continuing importation of murdering and racist thugs.

How any of these traitors have the gall to preach they know best is just unbelievable Those platitudinous campaign antics beggar belief when we witness the chaos around us of resources and infrastructure collapsing under the weight of  their policies.

Keeping our streets safe, they tell us. Yet every few years mass immigration is ignored. Well a few more atrocities and they will no longer get away with it. Sadly it's not their bodies and decapitated heads rolling about the blood soaked gutters. At least for some time to come.