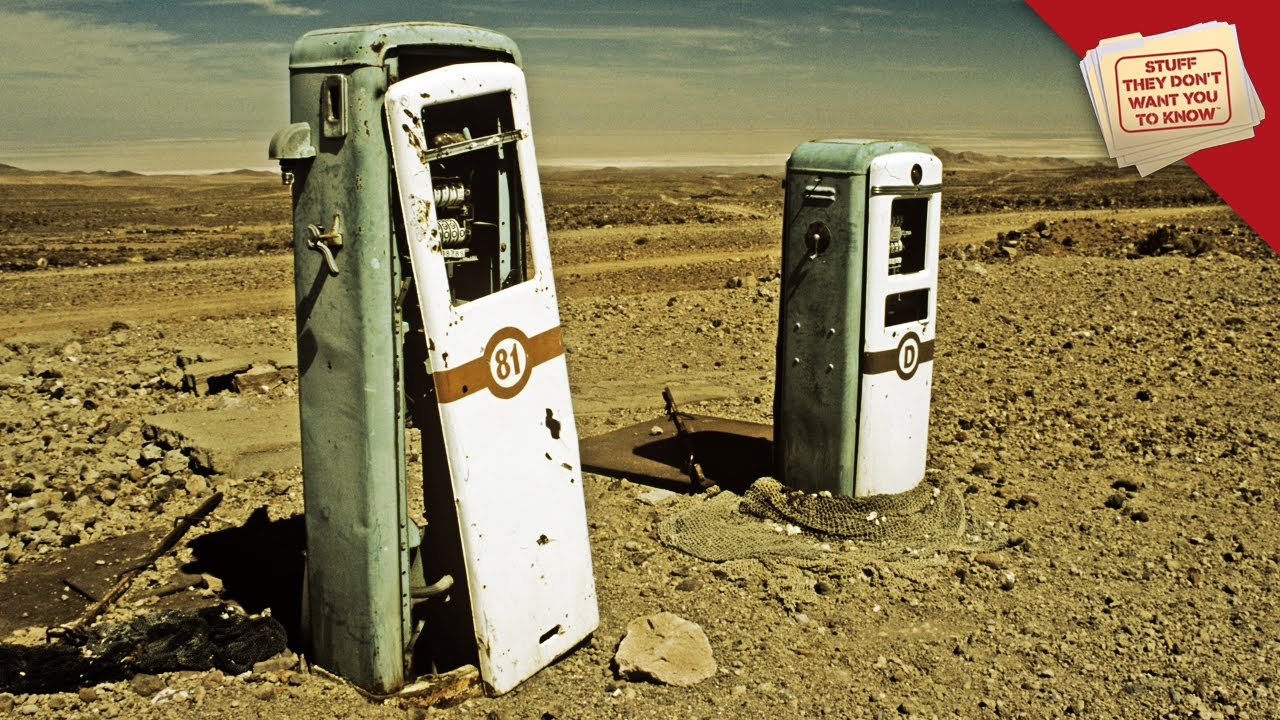 Not that long ago great gnashing of teeth was to be seen as oil prices and petrol costs soared. The oil industry was castigated mildly as tax revenues also boomed and a few lucky souls cashed in. Not least the shrugged shoulders of UK energy cartels who wailed how the oil price was linked to gas prices and so forth.

The mantra and official media manipulated approach right now is to forget the gas/oil price relationship as it doesn't suit the fat profits to be had as energy cartels forward purchase at rock bottom prices. Then, when oil recovers, up will go gas prices and double the margins for those in the know buying cheap selling dear to a captive consumer.

The simple facts show quite obviously the way consumers are so easily duped and the awful dishonesty of corporations and their pals in Government. People who are relishing an intended, or at best, unintended consequence on the Russian economy.

Naturally this brief, for brief it will be, low oil price, not fully passed on to the long suffering public, will fail to reflect in real term cost of living reductions. Albeit it will for some months leave a daily egg on the face of Labours' tiresome repetition of slogans such as "cost of living crisis" and other banal sound bites beloved of Labour. Sound bites long lost in the modern "credibility crisis" now firmly stuck on the political nightmare of the EUSSR and their State Governors.

Finally my observation of how cheap oil may well give some kind of relief to the European economic mess and boost activity. In essence it will be another respite, engineered to cover the ever deepening uselessness of the eurozone single currency.

America will also sail through on their shale production, an issue also impacting on the reduction of imported energy for that economy. So why we are suffering the constant media outpouring over the "death" of the oil producers, rather than celebrating the good fortune it should provide, has to be a deliberate propaganda exercise, surely?

One thing I do know, it's a good idea to keep the car full of cheap fuel. It's too good to last at these prices, even when not genuinely reflecting the wholesale price fall as it should. As for gas and electricity and their inflated, greedy, theft by guile, where's the regulators when you need them? Toothless and overpaid.

Here's a not dissimilar discussion. Why oil price is low.