I've Yet To See This Logic! 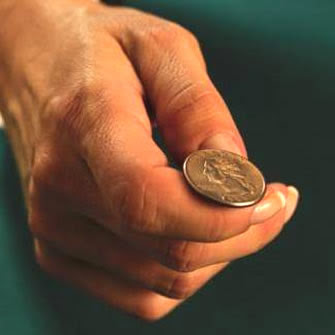 Very busy travelling and stuff just now but I couldn't help a brief word on this latest EUSSR debacle. It seems, in our mad world, made madder by the EUSSR unelected morons, success should be punished with "fines" and failure of single currency States be rewarded for a useless monetary union.

Whatever, we have to ask which cretinous, effing useless, reckless with our money, highly paid Civil Servants and political minnows of intelligence signed up to a heads you lose, tails we win. Who decided we should be robbed at the end of a crap treaty shotgun for daring to do better than others.

I suspect this is all the kind of back door shenanigans used to try and curry favour with the EUSSR Politburo by anxious and treacherous traitors desperate to become elite members of the dictatorship. Just as the likes of the Kinnochios liars and thieves, or that ghastly wannabe Oscar Wilde, Mandy Kiddyfiddler.

My giddy Aunt, UKIP should devastate the other Parties next May if we could find a few squadrons of Spitfires before then. Certainly we could buy a lot of success with the £55 million a day subs we are obliged to cough up. More nurses, doctors, hospitals, border security et al. Plus pay them a well earned better wage. A Federal Europe, a shambles since day one and a shameful, nasty bureaucracy.