The Arrogance Of The Untouchables. Caution UnOldrightie Language.

From Passive Abuser To Police Commissioner. 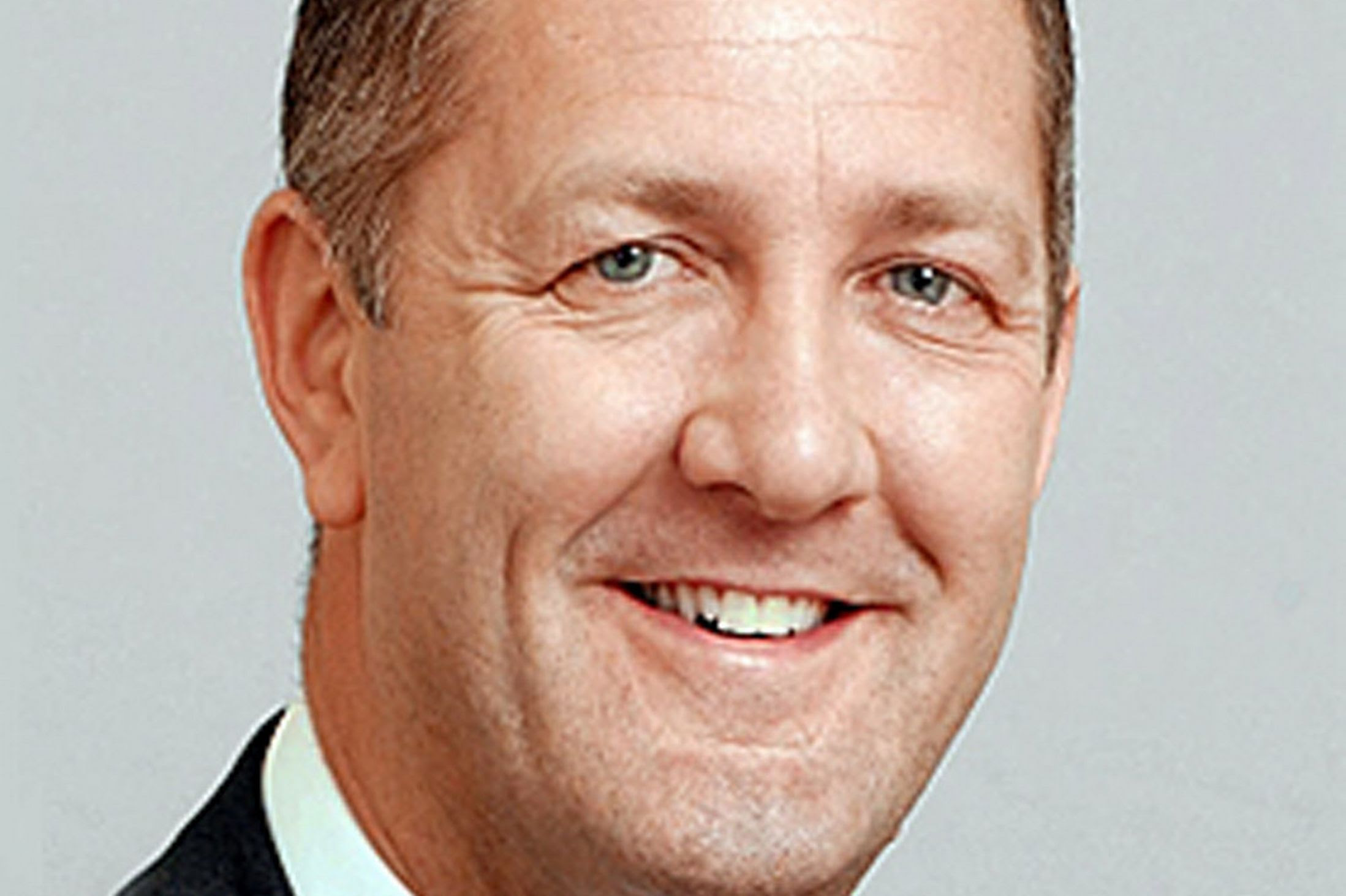 What the fuck does it bloody well sodding, (pun very much intended) take to shame these pieces of unbelievably nasty, grasping top of the pile, of shit that pass for Britain's powerful, cretinous, aresholes? Mrs May is said to be piling pressure on the scumbag. She should be demanding he be criminally investigated and with luck, exposed to what hardened criminals subject such detritus to in jail.

The excuses trotted out are but what millions have railed against about mass immigration of third world, Muslim brainwashed animals. People so intelligent as to sanction the stoning of women for expressing sexuality. Note, I doubt any of those sexy, free spirited women are mutilated and circumcised victims of the endemic misogyny beloved of such stupid, middle ages stuck, crap animals masquerading as human beings.

Yet this backward, primitive behavior has been lauded, legalised and promoted over the tenets and teachings of a society which once embraced the foundations of Christianity. Successfully.What socialist, nose rubbing, bullying and victimisation of the pliant, lazy, ignorant trailer trash has achieved is at the expense of trading young, vulnerable, mainly female, children for the gratification of stench ridden, aged, Muslim scum.

Men who have supported and promoted their bullocks to procure control over every corner of a once proud Nation. Men now rampant throughout Europe, as untouchable as the likes of those filth such as Wright happy to sacrifice thousands of children to their own ghastly lust for power, control and gratification.

I'm certain that Wright is every bit a beneficiary of this cruel and barbaric trade in return for turning a blind eye. Rotherham, hunting ground of ten ton Cyril Smith, fond of buggery on an industrial scale. No matter, loved his Mum. As, presumably, did Savile. What an unmitigated shambles of neglect and arrogance by our so called leaders.

Yet, as I post, this will all be soon forgotten. MPs, Cabinet Ministers, Judges,  Policemen, social worker pimps will continue plying their own sick requirements.  Tell you what, sack them all and then pay them billions to run better, even more secret brothels, selling kids. Just tighten up the security. Vet the jihadists behind the torture, rape and killings of white progeny more carefully in order to maintain the UK wide capability of destroying any vestiges of white existence.

Meanwhile, at the top of the pile everything continues smoothly. Pretend to care, be a socialist, promote Labour, Tory or even that pathetic group of puerile, deviant group known as LibDums, even as they parade their shit achievements of destruction. All we can take solace from is that the Kyle trailer trash deserve and need their comeuppance.

Still, sad their innocent Baby Ps have to die so terribly. Brutalised as much by a State run connivance as the brutal scum doing the sadistic killings. Thanks Bliar, Brown, Camoron.

This hell on earth of multicultural, political correctness is now proven. You created it with deliberate, nasty, power grubbing motives. I hope you all rot in hell. Meanwhile Bliar goes  from riches to riches. They all do. The pimps of our children and our innocent. How dare they they ever speak with authority. Janitors in the filthiest, rotten corners of the planet are better human beings. for wallowing in others', not their own bowel movements.

As for Islamists and Islam. A pox ridden excuse for a religious philosophy as it's possible to get. No wonder their apologists, mostly socialists, relish their cosy relationships with this immature, misogynistic, scum swamped, creed. They have no place on the planet, let alone their infestation of my Islands. A pox on all of these racially driven, grotesque paedophiles and their alliances with our own inbred deviants. ISIS but one consequence of our own paedophile dominated hierarchy.