Can Sense Be Made Of Events Today? 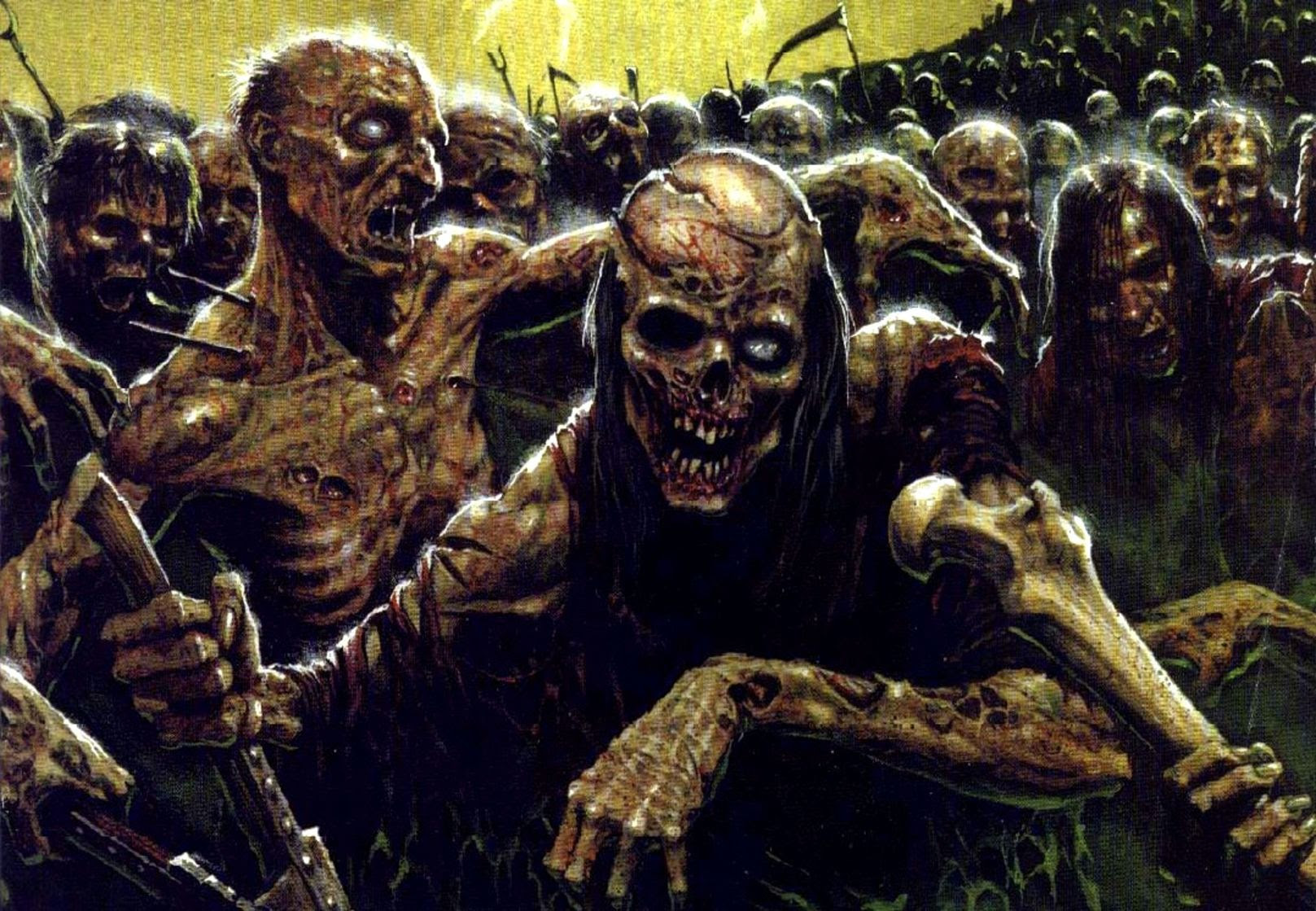 We have the most horrendous chaos in our world right now. Is it possible to find a common thread and then address that causal matter to develop better ways of co-existing? Probably not. I have a badly trained mind but possibly some intelligence. From my observations of the mess we are in my understanding and common sense surpasses that of most political and fanatical factions presently at each others' throats.

Let us consider the Middle East. Our lot decided to support an anti-Assad rebellion, led by the most unstable, brutal tribal barbarians known to man. A faction we now choose to crucify in Iraq in the name of morality! Never mind the pathetic and equally nasty way we toppled Saddam, also once a friend against Iran. We salivate at the riches to be garnered from cosying up to The Saudi Royals, conveniently forgetting that despotic and grotesque wealth's origin in a dictatorial, inherited, despotic regime.

Then there was our support in The West for the overthrow of Gadaffi. Further stupidity, now evidenced by a complete and total anarchic breakdown of that Country's once relatively stable subjugation. We have supported Israel at the expense of any pressure to get both sides in that conflict to see sense. Live and let live.

As if this was all not enough we decide to establish a political and military imposition, through bribery and unimaginable corruption, on Ukraine. As with Iraq, dismissing one faction as unsuitable for nurture. The Sunni's in that instance and in Ukraine, the substantial Russian allegiances.

What a pathetic time to choose to tweak the Russian bear's tail. A point when Europe is in hock to Russia big time for energy. Let alone other trade and the need for sensible cooperation. We haven't mentioned Afghanistan for quite awhile, either. Bear in mind Russia's dire warning at getting involved there. Any time now to join the ever growing list of Islamic enforced, brutal existence. Well done, guys, job well done you cretinous pillocks call it.

Note in all of the disastrous issues mentioned, our globalisation fanatics, in The West, led by the nose by corporate America, have their greedy snouts and fat, useless arses up front. Why we might ask? Money and power. One believed to beget the other. Death and destruction collateral damage in the burger business and arms trade. Heads they win, tails we little folk lose.

Trouble there is all of this meddling, interfering, self interest, in bloody wars, arms dealing and theft of other Nation's oil and resources, is not free of consequences. There should be a growing realisation that a global, united human existence, led by a benign dictatorship of consumerism, just cannot work. If ever "one size fits all" thinking is shown to be impossible, the old USSR and the new EUSSR prove the point.

We saw, in two world wars, all people are capable of terrible atrocities. Did we learn from this? Not one jot. Some clown deemed that the destruction of Nation States, tribal loyalties and sense of belonging were all responsible for war and strife. At face value that seems proven by present conflicts. Or is it?

I suggest the opposite. Israel survives despite the animosity and hatred of its Arab fanaticists. Always Muslim. We have little example of any State harbouring Islamic factions prepared to accept their hosts beneficence. Yet our corporate movers and shakers still pursue a global ideal of dominant superiority aided, as they see it, by commercial genocide of Nationhood desires.

Do these clowns still believe that a chain of McDonalds throughout the World is the answer? Judging by the stupid statement by Obummer that there's no quick fix for Iraq, after all that has been spent in the last eleven years, since the "shock and awe" of failure, is breathtaking in its insensitivity.

I offer the following consideration. First of all The EU needs to be reined in. Preferably dismantled. Next The West, as individual Nations, need to make peace with Putin. Those who care not to do so should be vilified for nonsensical intransigence. Thereafter China, Russia and The West need to establish common ground from whence they can, collectively, bear pressure on the rest of those Nations not prepared to toe a peaceful line.

No advantage should be sought by any of the three dominant powers over each other but rather use intelligent diplomacy to help create a world where common sense comes first, over any other consideration. No power should seek to crush another. Not one. If these conditions had prevailed over The Arab Spring, we might have observed a less bloody outcome.

I would not expect a world without strife. I would expect a better outcome if Chinese, Russian as well as American planes were bombing IS, pushing Kiev or twisting the arms of the Israelis and Palestinians. As it is too much push and shove is going on between the three wealthiest players. It is costing us all. Big and small sacrificed to that unholy, Western dominated, corporate obsessed cabal of crooks and bankers.

Therein lies the source of most of our dreadful state of blatant disregard for most of the human race. In particular the poor. In all conflict it's rarely the fault of any one cause or side. Unless we count the brain dead mongrels of Islamic fanaticism and barbarity, in the name of a paedophile disciple and the ridiculous promise of a martyrdom hereafter. Nutters really should be put down! Putin used similar words and who can say he's wrong?