Paedos In In High Places, Shhhhhh. 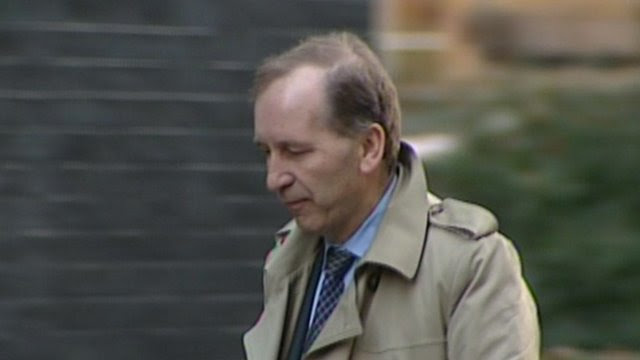 Coulson vilified, Rock quietly pastured. Am I alone in thinking the closing of ranks by the Establishment and media always happens where the rampant abuse of children comes to light?

Forests of paper supply, masses of power output are put to use over chosen subjects. Yet when Savile takes centre stage you'd think he's the only pervert that ever existed.
Of course other figures like Glitter, King and cuddly Rolfie get a nodding mention but the moment one of "them" gets pulled, whoaaaa.

Camoron should have solid intelligence on present and past abusers but "national interests", in essence self interest, rules. It beggars the question, is this upper echelon of cruel and perverted ghastliness acceptable to the functioning of power? Probably yes, in the minds of those smug and arrogant, though hopelessly inadequate, purveyors and predators of childish innocence's destruction.

Is it any wonder, with this cancer of perversion so deeply rooted in the Establishment and protected by friends in the security services, our EUSSR is as puerile and self absorbed as it is?

If we understand the level of prevalence in our UK ruling class of abusers, surely it follows ugly Rompuy like figures exist in droves, in Brussels. Certainly makes normal booze, drugs and "bunga bunga" amost acceptable.

My one lack of understanding is why this endemic and industrial scale of perverted practices is never given the attention needed. It can only be because of the numbers placed strategically to ensure protection from condemnation and shame. Meanwhile, as I post, somebody's child is being violently abused. It could be yours. It was my late daughter.