The Whites Of Their Eyes Time. 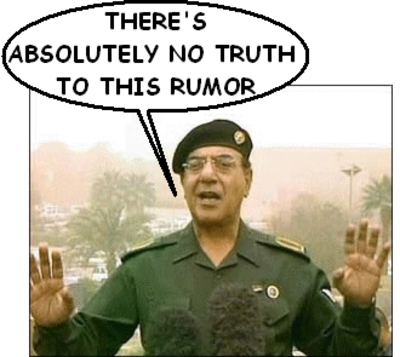 Now the clowns are The West's Own "Comical Alis! A new force to be salivated over by. the media, Isis. Bet Willy Vague is so thrilled he's grandstanding with Angelina "not so" Jolly! Better than addressing the next mega, self inflicted crisis, war and yet more violence against women.

Meanwhile the Islamists are raping and pillaging their way through the failed, "keeping our streets safe", already war torn, ravaged cities. When I say Islamists, it's one Sunni tribe versus the Shi'ite other. As it's always been. As with all the West's meddling for profit and power, influence and greed, the belief "the end justifies the means" is buried in the heat and blood soaked heartlands of Islamic internecine history. I'm thrilled we're getting wise and superb peace keeping initiatives from Bliar, earning every penny of his many millions of so well deserved of riches.

Whatever happened to intellectual competence and common sense, in our post world war epoch? Did our seed corn get ruined over two world wars and leave us with a massive shortfall of decent people? People with the capability to be so much more sensible, bright and decent. It does rather seem our dumbing down, socialist dogma and class obsessive, spiteful, chip on the shoulder positive discrimination has done us few favours.

I've never really liked elitism, since it's more often been about nepotism first, parrot fashion learning and academic over practical skill. However I really believe that a society able to garner and recognise superior genetic minds to lift the less fortunate, by birthright, into a better life, is the only way to go.

Alternatively let the more powerful, Darwinian based tribes fight to see which is the fittest. To the victor the spoils. Unlike the Western habit of winning the war and losing the peace. It would seem the Islamic tribes understand their inherent methods and culture better than we ever can. In essence they need their Saddams and Qaddafis more than we appear to do.

Still, we can relish more refugees to add to Iraq's neighbouring displaced from Syria. The UNHCR will be pleased with more work and income to relish. Then there are the arms dealers rubbing their hands at ever more demand being created. As I mentioned yesterday, those trading nuclear weapon spares will be thrilled at the potential new market opening up. Who needs oil?