A Report On Racism. 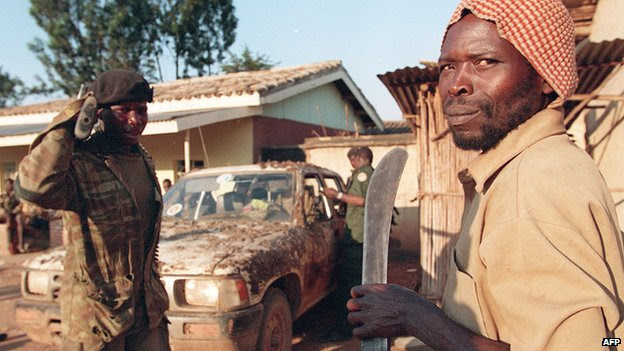 After a significant vote against the EUSSR mass immigration collusion, we get a report on  the UK's attitude to racism. Just a few hours on from the result, the machinery kicks in to reinforce the race industry. What is not realised is this made up rubbish is about resentment, not racism. The former less judgmental, of course.

As for last night's gala dinner, Rompuy was, with the rest of our Commissar ruling class, working on negating and stifling our voices. Not least this nastiness. Never a day goes by when the dark manipulation and brain washing goes on. As for the deals to be struck in the viper's lair that is Brussels, you can bet Bliar's army of Satan was paid a substantial fee to make his ghastly remarks.

Note the PBC headline, "UKIP not the answer to the 21C issues". So his illegal warmongering, arms dealing and Merchant Bank, crooked money laundering escapades are? I was told the other day that this "who, not what, you know" way of things is how it is. My reply was it still doesn't make it right.

To have this purveyor of underhand, murderous intent and the architect of mass immigration, friend of IRA murderers and Libyan despots, lecturing millions of voters throughout Europe how awful their chosen representatives are, is some cheek. Still, Saint Tone The Bliar is no stranger to fooling the masses, is he?

What will it take to get this "racist" word out of the frame and replace it with resentment? Must it once more be a summer of rioting and looting, led by resentful, over sensitive and alien cultural hordes, for whom the promised land has turned out as hard for them as it always has been for most of us of indigenous birth.

No matter where we go on our Planet, nothing ever comes easy. Well, except the generosity of the UK people. One less likely, well once upon a time less likely, to fall to the seductive genocide once beloved of our new Masters in Germany and Brussels. Now that was racism, awash with blood and horror but which now sees the perpetrators dictating the future.