EU And Their Puppets In Kiev Despondent.

An elected President signs an agreement with representatives of a peoples' winning referendum.

As Raedwald suggests, Kiev wanted death and violence. Very like their work in Kiev to overthrow an elected Government. Democracy is a very dirty work for Obummer's and his friends in Common Purpose. Such as forcing the Irish to vote for subjugation a second time after the the first result was not what the nasties wanted.

However I consider if they wish to provoke Vladimir then he will be much more brutal than these pansies from Brussels and London. Nevertheless our Vlad may well have encouraged a more amusing initial scenario. One even more designed to make our clowns look ever more foolish. Something like the following.

Without any firm effort from Kiev to repatriate their sacrificial lambs troops in Crimea the Russians storm several barracks carrying booze, chocolates, caviar, and party hats. Bussed in from other EUSSR countries like the UK, Bulgaria and Romania, scores of young, stunning and willing "party" girls, their fees met by Vlad.

The noise of partying has been reported as very loud. Vodka fuelled revelry, guns boisterously fired into the air and some Ukrainian overzealous partygoers rushed to stomach pumps before returning to the festivities. A final insult to Generals Rompuy and Barroso is tattoo parlours reporting many Ukrainian soldiers having two fingered gestures and the faces of those two clowns imprinted on their buttocks.

Back in London the FCO are busy trying to find ways to give Secretary Vague a secret trip to Crimea with a young attache boy. After all if there's a big party going on what's not to like.

Meanwhile back in Kiev a bunch of thugs, placed in charge by the EUSSR and their US puppet masters in Washington, continue their pathetic efforts to posture and pretend nought but ill will to their neighbours and energy suppliers, next door in Russia. What a crowd of hypocritical inadequates. Very rich ones,  apparently. . 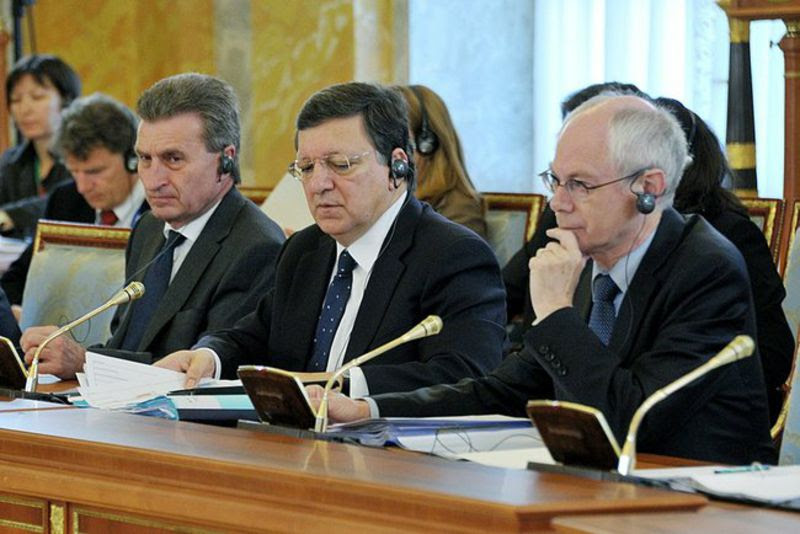