No But No Western leaders Do. 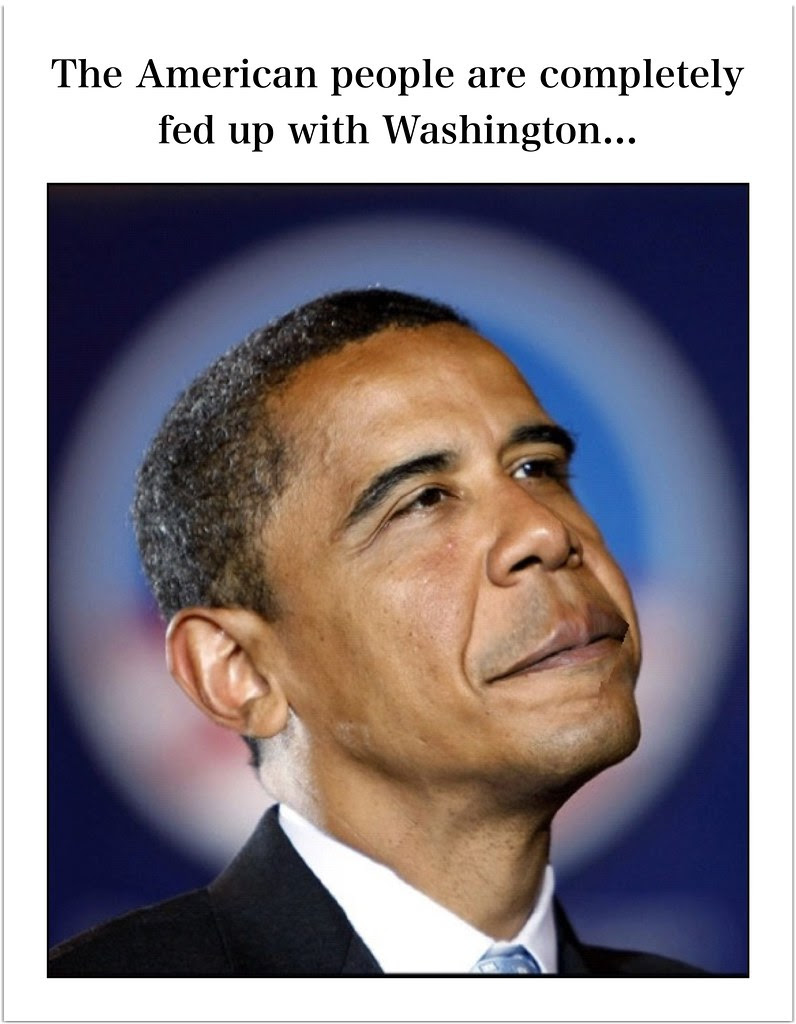 I suspect many western nations' peoples are as hacked off with their corporate hypocrites in power, as hopefully the American people are. Barely a day passes when our interfering and incompetent "leaders" drag us ever deeper into messes, seemingly planned with precision.

Afghanistan will soon be back in the hands of the Taliban and horrific retribution will be meted out to many. Except the likes of Karzai, no doubt so rich and now part of our corrupt establishment of global cliques, as to be well protected in some luxury retreat. A sort of Tony Bliar with other peoples' money and corpses to be banked.

Iraq and Libya, let alone Egypt are even more hellish than before Western meddling created tinder boxes of tribal kindling, now more inflammable than for decades. As for Ukraine, need I say more?

Meanwhile back in the now slum of a Country which is the UK our media salivate over "gay" marriage. The left drool over yet another peg to hang their pathetic dogma on, whilst being very careful not to upset their Muslim immigrant hordes sensitivity over homosexual practices and show off behaviour.

Remember, too, the Saudi track record of suppression? Their misogyny replicated in the towns and cities of their colonised homelands throughout Europe. Particularly the UK. Our immigrant brethren torture their own women with unbelieveable and primitive brutality.  Hey, so what it's their "culture".

Well I'm sick of such ghastly and primitive behaviour. Just imagine what the dead of two world wars would make of the modern day West. Knock Vlad all you like, he's a giant compared to the sickly excuses we have to have lead us by the nose.

Yet all of this awfulness never gets any serious consideration from our MSM. I suppose many are little more than lickspittle mouthpieces of the left and more than happy to watch the decay of morality as some sort of idiotic nod to "freedom". Liberty to do anything one wishes is little more than an excuse for ignorant decay and will be the death of the human race.

The sight of a bunch of pathetic posers pretending they are somehow "married" because it makes their genetic imperfections appear somehow special, is nonsensical bordering on comical. Like what is adultery in such circumstances? It seems buggery doesn't come up to the mark in such discussions. It'll be fun in a few weeks time when the first cases come to light!

I do tend towards anger about all of this modern Sodom and Gomorrah, then smile to myself as history shapes up to repeat itself. After all, what's one little old me, or even millions like me when all is said and done. There's not much we can say to change matters so we may as well try and gain some amusement from the mayhem.

One thing every single one of us has in common, rich or poor, healthy or sick, stupid or clever, we all reach mortality eventually. Enjoy it while you can. Just not at others' expense, where possible! Tell that to politicians and Omahs.

Talking of Bliar, I wonder what he saw in Wendy Deng? 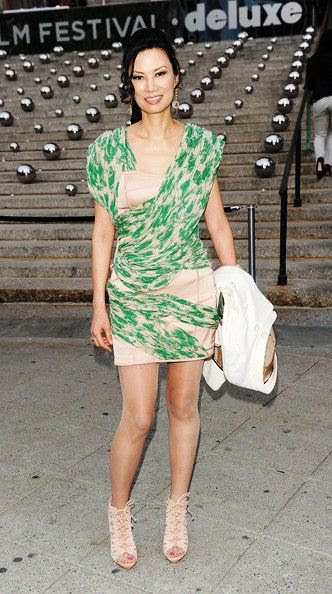