A Bad Week For Red Ed And Mate ED!

Two Cnuts For The Price Of One. 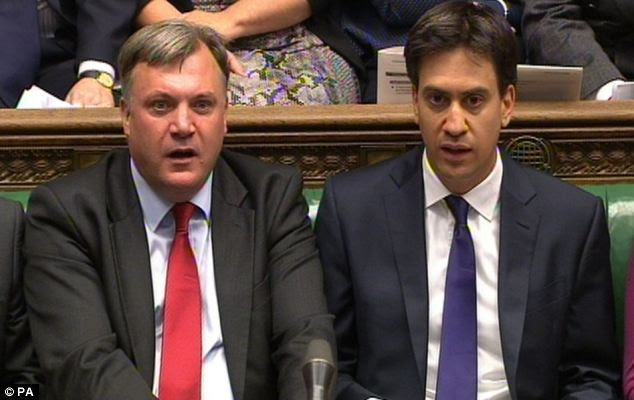 Send in the clowns.


This pair were performing outside their Big Top tent of fools big time this week. Bearing in mind they were star turns to Cyclops Snotty's ring master incompetence and they look even funnier.

They bang on about a cost of living crisis without one whiff of understanding it's down to 13 years of their buffoonery. At the same time the idiots ignore the ever increasing abject poverty of the very core base they purport to harvest votes from. The every bit as ridiculous, sink estate dwelling supporters.

Unlike the Government of morons from the left, this one, under an enormous burden of debt and poverty that is the Ed times two legacy, have held petrol, booze and council tax levels at a point devastatingly arrived at by the profligate and pathetic 13 years of Labour.

I'm enjoying the present outbreak of Government common sense. Sadly, those of us with a brain cell between us expect the rest to bring the wasters and comedians, who so terribly wrecked our lives, back into the centre of power. Again we'll see a reckless attempt to buy votes with our own money. We know how that turns out, do we not. Still they are very funny even if nightmarishly immature, hypocritical and useless!