Probably Made Eff All Difference. 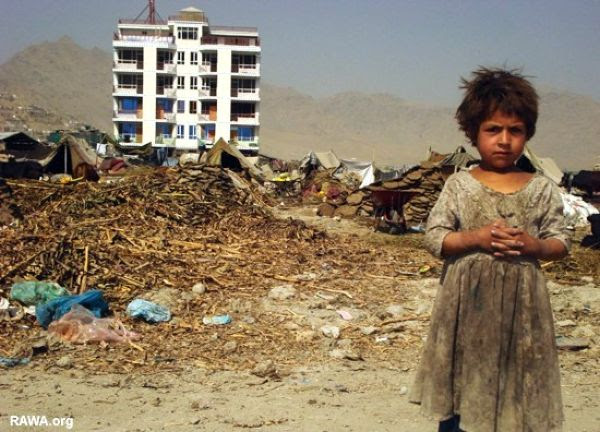 I begin my 2000th post and wanted to consider why I do it virtually every day. In addition I wanted to briefly consider the subject matter and observations made over the time since my first offering on the 13th of January, 2009. Initially my motivation was to try and assuage my own angry frustration at the crass stupidity of the Labour Government, their hypocrisy and their legacy war mongering.

As this anger began to become Nationwide and even the sheeples realise that something was rather nasty, deceitful and dangerous about socialists in general, we had a change of Government. That, in essence, the British people could not choose between any of the fictional manifesto blurb from the three sadly dominant parties, no overall result or majority was forthcoming. Other than, that is, Labour did get a deserved, almighty kicking.

Unfortunately we ended up with a second successive Prime Minister who did not have a mandate for the job. Inevitably he was a lame duck from the moment he entered Number 10. As was the one eyed maniac who preceded him. So I began to observe a continuation of all that was so wrong about Labour. Thus I retained a need to blog, in order to vent my feelings.

A public relations exercise was to continue apace, to gloss over the ongoing dreadful policies and wars bequeathed a somewhat unholy Cobbleition. Once more we were to be lumbered with a drag anchor of turncoat socialists such as Cable, career EUSSR lackeys in the form of Clegg the Boring and Predictable. Plus the Ginger Minger, Alexander mouthing off about our loathing of his beloved EUSSR.

It does appear that the economic, disastrous financial ruination that follows every Labour Government has yet again been marginally improved but other than that suspect turnaround, little has changed. So of all the weighty matters of existence, I look back and realise so little power resides in the majority and a huge amount in a very small number of others.

That minority comprises those made rich by strife and corruption.  In the same image of nastiness, a second profiteer. Albeit only two mentioned there are many others. Men and women waist deep in the blood of innocents and the troops they condemn to fight their evil and grasping corners of greed. Less dreadfully guilty but still a follower in their footsteps, claimed just two days ago, mission accomplished. By all accounts a lovely guy but so out of his depth and lacking in any meaningful gravitas.

As I move towards this 2000th post's close, fittingly on a Christmas Eve, I have to wonder at the way in which so much has got worse since 2009. The UK is cracking under the colossal demands of unfettered mass immigration, still. The so called successful interventions in Iraq, Libya, Afghanistan and many other places we stick our unwanted oar in, are still full of the images captured above. Syria continues to writhe in agony, covertly stoked by the weakness of Obama and the West's paucity of diplomacy and our leaders remain under the thrall of and in the debt to, Mafia controlled banking cartels.

It is all so depressing. Not least when the socialists are as heavily, or more so, linked to all of the aforementioned corrupt activities and happenings. Yet in amongst all of this mayhem there remains the glorious fact that small is beautiful. Millions of us can be concerned about all of the corruption and evil, the propaganda machines bent to the will of imaginary climate change fears and the "guilt industry" ever more dominant at this time of year.

Nevertheless our concern and our own lives remain ours to determine. We can choose to marvel at starlit night skies, sunsets and sunrises, friends and family. Beautiful scenery, animals and birds are all ours to enjoy, in our own small way. As for tomorrow, Christmas Day, strip out the hijacked consumerism which dominates the corporate need to gorge on excess and profits never large enough and remember the deeper human sacrifices made by ordinary people.

Those volunteering to help others or just those parents and families able to stay together and lead by example. The innocence of small children and their simple, wide eyed pleasure at what can be a magical world of lights and joy in just being a live. We so often dwell on those less fortunate and abandoned but we should also savour the goodness which is always present, too. It just doesn't seem to sell as well for the media and the chatterati as the "woe is us we're all doomed" news is believed to produce readers and viewers.

To all those deserving and I doubt that includes many politicians, have a very happy and memorable, for the right reasons, Christmas day.