Little Men And Women Who Once Aspired To Greatness. 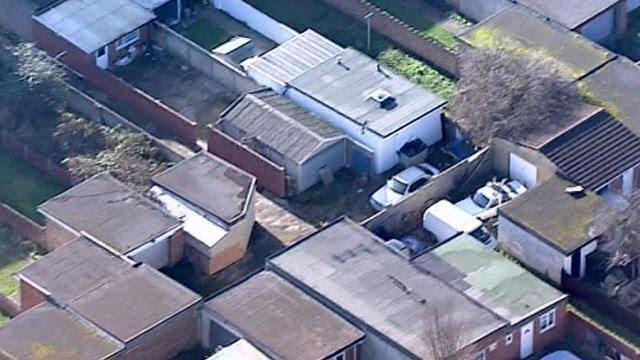 Not one politician offers any words of contrition. Not for the victims of this multi-cultural and systemic, racist and misogynistic abuse. Never mind "vulnerable girls", we are now prey to this tide of third world trailer trash, imported to boost the vote share of the socialists. Sadly mimicked by Camoron's lo, for fear of losing this hardly worthy strata.

One issue would be to pass legislation that means something rather than the reactive drivel we, get every day, from Parliament and Whitehall. Drivel that pushes our countryside greenbelt into a free for all rape, by developers and corporations. All to accommodate the constant stream of hordes of anti-British immigrants.

A departure from the EUSSR clutches, a return to capital punishment, no immigrant given the vote until ten years of qualifying employment and a push to repatriate the millions with no right to be in The UK. As for criminal activity, rape and people trafficking, immediate deportation if less than fourth generation stock.

As for greenbelt property development. Fine, make it significantly more expensive than brownfield site building. Of course all of this potential legislation, for the Nation as a whole, lacks vanity kudos, personal opportunities for dubious hidden payments and would actually be what the cretinous political class are supposed to do. Representative Government we have in spades. Representing themselves and the gangsters who corrupt them all. People who give murdering black apes more consideration than their butchered, on our safe streets, off duty soldier.

This Afghanistan and Middle east debacles still bubble away. Further proof, if any were needed, of the pathetic failure of our political class. This posturing claim that "mission accomplished" PR stunt would be funny if were not paid for in countless lost limbs and young lives.

All the while Karzai continues to build his remote palaces and secure compounds around the world, again at our expense. Another Mugabe like funded gangster. Not a peep from our poverty stricken Parliamentarians but at least most of them have a fairly substantial slice of our ever stolen tax revenues. Well done Westminster. Your comfortable Christmas is ensured. Pop round to the shanty sheds of Southall and dish out a few mince pies. Least you can do but mind where you step.