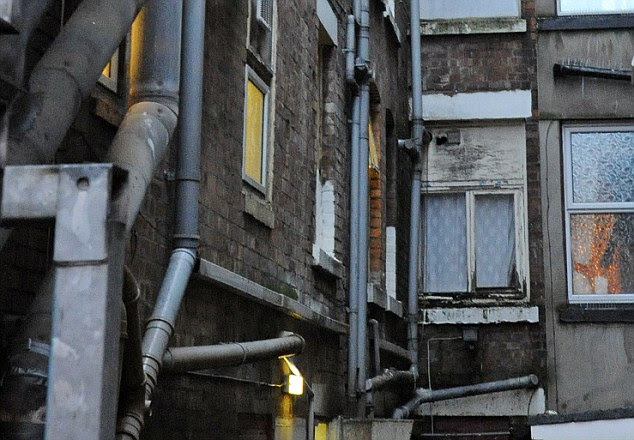 In modern life we are endlessly bombarded with grotesque hype from every quarter.   So when the now annual mandatory need for the SCD tinsel fest comes round we are force fed the drivel that  Blackpool is the Paris of the North.

So to learn of the theft  which took place is a rare occassion when the reality of our rapid decline stings the often smug, aloof belief that the cheerleaders of soft, liberal, bleeding hearts  are also in the mire of their doing.  Just as they were  in the riots not so long ago.
Posted by Oldrightie at 18:18