Religion Is A Propaganda Tool Of Racism.

My Case Is This. 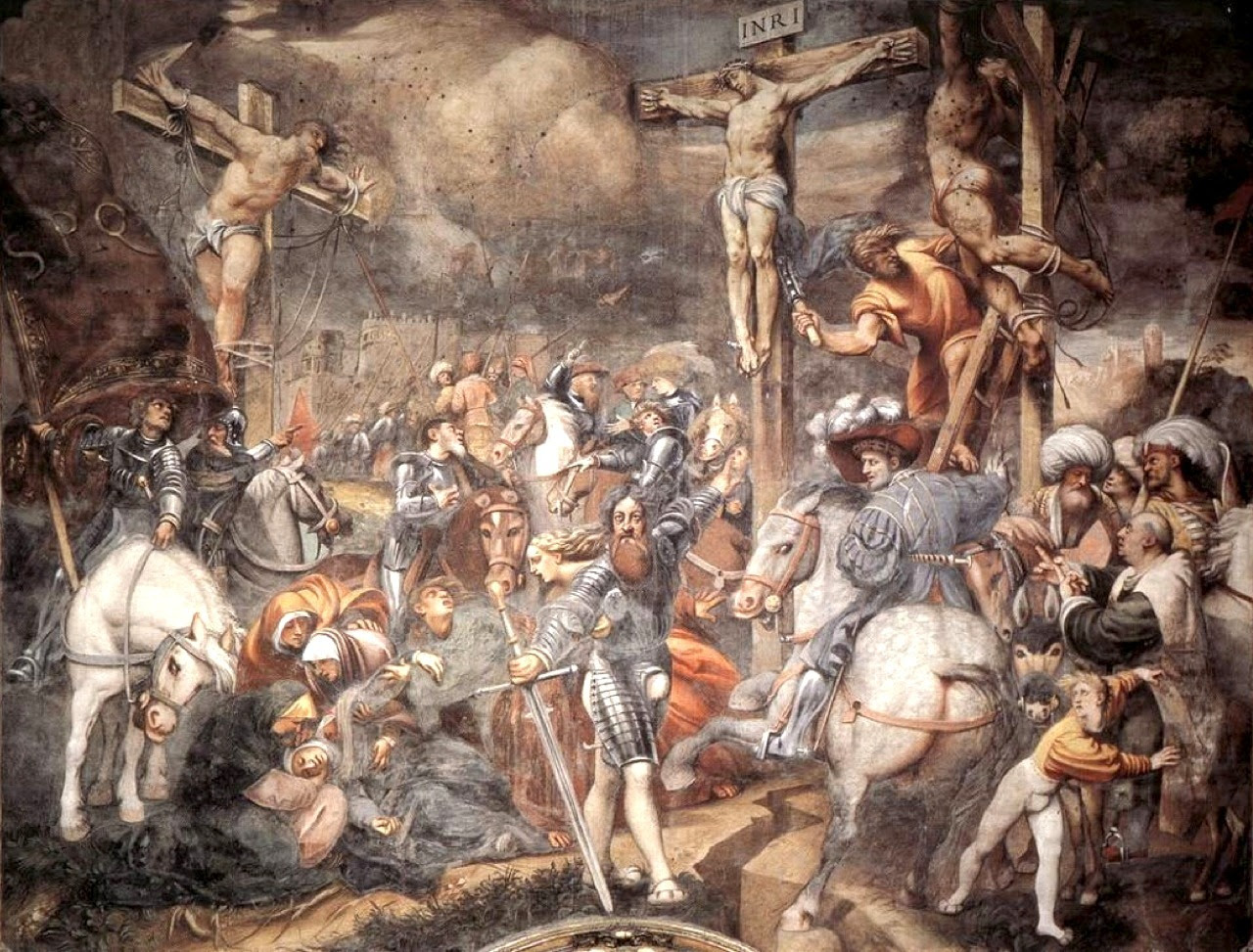 My blog post of yesterday touched on the similarity of IRA terrorism and its modern counterpart, Islamic. However we see throughout history, as well as in today's world, terrorism employed fruitlessly everywhere. Be it Western drone attacks on those fighting, perceived as unwelcome, invaders, civil war amongst tribal or ethnic rivals and a host of other reasons given to kill, maim, rape and torture.

Many times, though not always, a religious sect is identified as behind many atrocities. Often this is seized upon by those in power to demonise those considered most dangerous to the holders of the reins of power. The Catholic foundations of The IRA were nationalists and so the Protestant cause for Unionist preference was exploited as more acceptable to The UK establishment and their counterparts in Dublin. Now it is the endemic, white populations of Europe, who are deemed the problem.

These factors are but a minute part of the whole structure of humanity and its failure to live together in a united and decent existence. Little about human behaviour is simple. At least initially. If we consider certain traits we can begin to understand more of why it's always such a mess of angst and nastiness.

A basic instinct in all creatures is to survive and procreate. Thus if wealth, comfort, abundant, fertile lands and riches are held in one place or country, those lacking such bounty covet and seek out to do so and take or have that beneficence. If we add to this scenario that many of the "wealthier" nations have, for centuries, been of the paler skinned races and genetic descent, we begin to form a foundation for less simple identification of the way things are today.

For whatever reason, Western political will has determined, probably for the benefit of global corporate greed and self interest, not religious, other than the worship of Mammon,  purposes, to mix races and cultures, regardless of potential consequences. Bear in mind I'm writing of mass, orchestrated and in many cases, unnatural economic migration. Not least this horrendous behaviour which encapsulates my point perfectly. Natural movement of people for family, romantic or even commercial, personal, reasons, have not caused the kind of horror and terrorism, on the scale of today.

So my point is as follows. Tribalism and sense of belonging matters to the deep psyche of human existence. Procreation of our species demands this sense of protection and need for defence. Threaten this and the seed is sown for fighting and war, covetousness and jealous, unbounded hatred of those a threat to our survival. Even more significant is the requirement, in the smoke of all this, for the ability to distinguish friend from foe.

One very significant, deep seated, rooted form of recognition, is skin colour. A genetic issue based on origin and place on the globe, where evolution, governed by climate, brought about skin tone to cope. Additionally climate governed and still does, activity.

In temperate but cool, Northern hemisphere places, weather patterns reduce the opportunities available to work outside but give a greater number of potentially comfortable times to produce food or pursue work. In the searing heat of more equatorial or hot areas of the globe, labour can become impossible or even dangerous. So immediately we have a purely natural division between people originating from different parts of our planet.

It can therefore be argued that the pale skinned races have and still are, able to be more productive, historically than our darker cousins. This in turn has led to labels being attached to each by the other, regardless of any efficacy or because of evidential appearance. Resentment and even hatred of the other tribe or race simmers and grows. Sadly the violence and seemingly less civilised, generally, of the darker skinned and said to be developing world, carries greater propensity for terror, which once pertained to the whole of the world's people.

It's not always black on white. Tribal hatred brought about the creation of the United Kingdom, which, until the misguided devolution of now, subdued the propensity for uncivilised conflict. Politicians are on the way to screwing that up, are they not? So these "differences", be they tribal, or what is basically the same, of race, are not to be dismissed. Yet the powers that be are always happy, for their own reasons, to play with fire when it suits. As with mass migration.

So to my point. Woolwich, 9/11, Iraq, Afghanistan, the Balkans et al, all come down to tribal and ethnic issues.  Where dress or skin colour identifies the "enemy", reactions can be and are manipulated for the desired advantage of those orchestrating events. That this meddling and egotistical interfering brings about the kind of horrors mentioned, should come as no surprise.

However, take out all this talk of religion and the use of Christianity, Islam, Buddhism and other labels to blame strife and killing on. That is all they are, labels. The reality is those men in Woolwich were consumed with racist hatred against their pale skinned countrymen. One shared by many endemic white people but for whom the additional emotion of resentment, at the change and imposition of mass immigrant and differing, cultural hordes, is brought despair at an unwanted society, engineered for selfish ends.

Before you care to dismiss this. Why did we fight two world wars, if not to stave off occupation and an enforced change of culture and probably language? Surely our motives then were little different to the native North and South American Indians, desperate to save their lands from mass invasion and colonisation. One which they feared and were proved right, led to genocide. Why should we not fear the same now? Is it because we, then, are racist?

Who, indeed, were racist in the Colonisation of The American Continent, or the Australian, for that matter? Is it not all a matter of degree and place? Is not the worst racism that caused by justifiable resentment? Or that which stems purely from weakness of character? For me it's the latter. Whatever, we need to stop regarding "racism" as a deliberately chosen behaviour and address it as an issue not solely the preserve of one side of the divide, for it is  not,  nor ever will be  and I point out Mr Jasper.