Voters Use Their Feet! 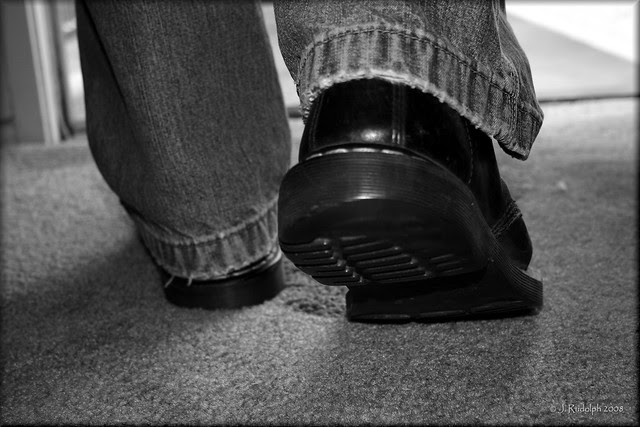 Thousands and thousands of people turned out to protest heavily the utter incompetent failure of the EU "one size fits all"! As European cities flamed, literally and metaphorically, back in Blighty elections were trumpeted as quietly as possible. The cosy, keep it hush hush, desire to pass the PCC crap off as something people wanted was a messy and "people power" walk out of the system.

Already the dinosaurs of the Westminster village and Chatterati are massing to call for enquiries and "something must be done", using the PCC dismal interest as indicative of not enough meddling and self promotional effort. All to quietly ignore that, in a bye election in Manchester Central,"The turnout of 18.16% is believed to be the lowest in a UK parliamentary by-election since World War II.", Auntie Paedo Centre.

Now unlike our Alan Johnstone and Boy Yvette, I'm not certain of the cause of this low turnout but here's a thought. Like the rest of Europe yesterday, The British people were protesting with their feet. Walking out, away, leaving this corrupt and overbearing, banker supporting, criminal hierarchy. Refusing to give it legitimacy as a democratic, trustworthy society and government.

Bloggers have urged this for over a decade. With this vote to not vote, the grip on power is weakened. The hot air and posturing lies, printed and published in manifesto, fictional paperback books, pulp before they leave the presses, become meaningless, as the electorate refuses to play these games of "but you said, he said" musical chairs.

In this environment, no Party can claim victory or support. They become marginalised and weak. Slowly things can then move towards a genuine need to garner proper, educated support from every corner. No longer block Trade Union votes, ghetto electorates, persuaded, cajoled and bullied to vote in donkeys because they have a particular coloured rosette pinned to their pathetic, self serving ears. It also makes fiddling the numbers more difficult!

So when you watch and hear the hand wringing, verbal diarrhoea about to pour forth, stay tuned but only to smile quietly at the barely hidden panic. Then march, not shuffle obediently, away. Here is a peaceful method of peeing from outside in, don't waste it! They just got damp, make it a real soaking next. Enough to drive them from their flimsy palaces of wet canvas and smug sleeping bags. All of them.