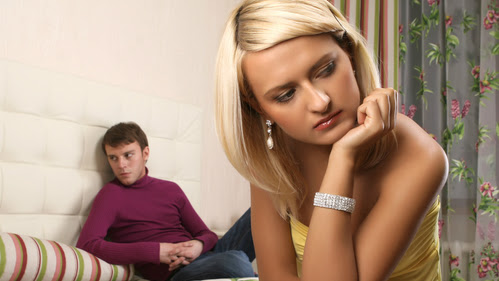 Never mind the poor kids, eh? This article is so full of Reuters arse licking to their mates sat around the top trough of a Global Regime, as to be physically vomit inducing. Never mind the misery is forecast to not only last for ever but to become ever more depressing and enslaving.

The one issue completely ignored is the "children" consigned to this admitted loveless, hopeless union. Not only that it speaks of this pathetic relationship going on to adopt more hapless "kids" into the fold of a miserable existence for ever.

It seems the philosophy mirrors that of the "no divorce" enshrined in the Catholic Church and the lack of any policy to curb population growth. I guess the attitude is, if the "kids" are squabbling amongst themselves, it leaves us to fight over the luxuries we expect for us.

So energy policy designed to punish the children, withdrawal of savings to fund parental requirements and wholesale exploitation go unnoticed by the deprived and ever increasingly frustrated and abused populace. As the children rail against the unfairness all that is done is to bring in outside, depraved "social workers ", disguised as storm troopers, to beat  the living daylights out of them.

This loveless regime needs, even enjoys, the fear allowed them to hold over their "family". Take that old and totally discredited climate change nonsense, summed up yet again how rubbish it is but still it drives EU policy. In this "loveless marriage" we "kids" are permanently confined to a naughty step and woe betide dissent.

One day, God willing, this outrageous cabal of world order influenced, EU pathetic grubby, boring despots will get their comeuppance. It seems no divorce is likely, so the only outcome must be that the "children" grow up and separate the parents for good. That would give me immense pleasure.

We could start immediately to recover the massive gas reserves under Blighty and get the "kids" warm again! Not only that, this bounty could let them have some pocket money once more! Until then the EU parentage will steal every last penny from the "children", even when those kids reach pension age.