How Not To Manage Your Finances. 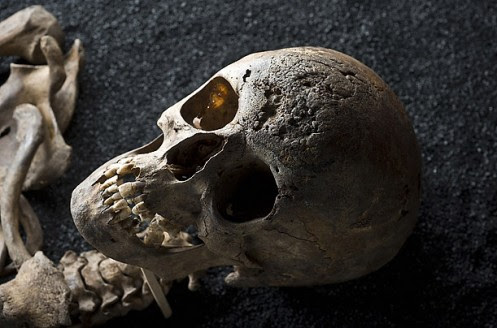 Not a murmur do we hear from Trade Unions, politicians, mandarins, public sector workers. All have one thing in common. In order to pay them their salaries/wages we have to borrow to do so. Despite horrendous taxes and duty plus VAT levies on virtually everything we buy. Despite that the cost of filling the average car is approaching £80 pounds and larger vehicles now well beyond £100, we still borrow ever more money to fund the rapacious appetite of the engorged State.

We, as citizens, are not only picked clean, our yet to be born children are to be scavenged and born as picked corpses. Yet there is not one jot of remorse. Not one voice in government prepared to say it's unsustainable. All they can think is can we not boil up the bones? Just think of these numbers. £1,400,000,000 per MONTH and a debt of £1,400,000,000,000 and no sign of paying it off.

No posh offices closed. Indeed we are to borrow 4 billion to tart up the Palace Of Westminster! Why? We can't afford the buildings nor the occupants. We can't afford our subs to The EUSSR. Who also are demanding more from who knows where.

We need a smaller State, a smaller demand on resources and less of this egotistical power crazed hubris. We can't afford any foreign aid, wars or G20 seats. Only by leaving the EU gravy boat, pulling out of Afghanistan, scaling down our ambition and concentrating on our Nation's dreadful debt, can we change this rapidly becoming debtors' prison we have become.

It is only difficult to achieve reduction in this awful spiral by really wanting to. Sadly there are too many parasitic suckers on the productive and dwindling private sector to alter the mindset of those with vested interests in happily accepting money stolen  borrowed from future generations.

Only an isolationist period of activity, littered with a collapsing public sector pen pusher sacking spree will change things. That and lower taxes to allow people to choose how they spend their own money. A bare bones safety net for those who refuse to grow up and earn a living. Draconian belt tightening by the State and freedom to earn and spend wisely by the individual can work.

Instead The EU press on with their super state centralisation dreams, starting from a core of debt that even makes the UK numbers almost palatable. All of this class of pathetic intellects blissfully unaware of the ridiculous delusion they suffer. To even think of this Union and Federal Giant starting up, already in hock to China and the Mafia drug Lords, is shameful. Big is not beautiful. Never was nor ever will be. Especially when this goes on virtually every day,  more of the madness at our dear cost.