Another One Bites The Dust.

What's This Really All About? 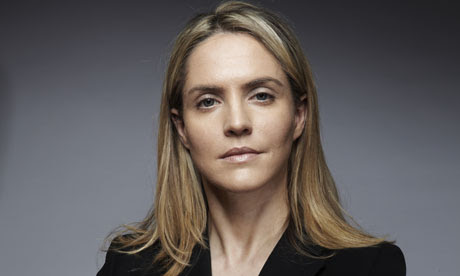 Did it all begin here?  OR wonders after the success of beating  Meanie Phillips to the punch yesterday if I might repeat something similar today?

The work and effort of getting into Westminster is an arduous one, wholly dependent on networking, electioneering and in fighting within a Constituency bear pit. The kind of individual who normally makes it is not often of the calibre and looks of the delectable Mrs Mensch. So I am somewhat puzzled as to why she has chosen to resign barely halfway through a lucrative and celebrated career.

My own gut feeling is that is a pre-emptive move to quietly cover up something more damaging to her Party and The Boy, than this resignation affords. I don't wish to gainsay the published letter and if true, so be it. Nevertheless someone else's tilt at the job, together with those who worked to get her elected and those who voted for her, are all losers. How lightly and to a degree selfish. The reasons she has given were all apparent before she was elected.

So if her "flirtation" with drugs,  freely admitted was not history and the rock culture world she married into,  let alone the Chatterati substituted cheese course round the dinner tables of the "Bubble" and BBC set fuelled the earlier experimentation, is this a factor?

If so she could do us all a service by whistle blowing from a hideaway in New York. Our political and corporate world certainly behaves as though they're all fuelled by something that addles their brains and poor performances. Still, time will tell. One thing I did always feel was that like so many in Parliament, their needs and wants always come before any semblance of public duty. More's the pity.