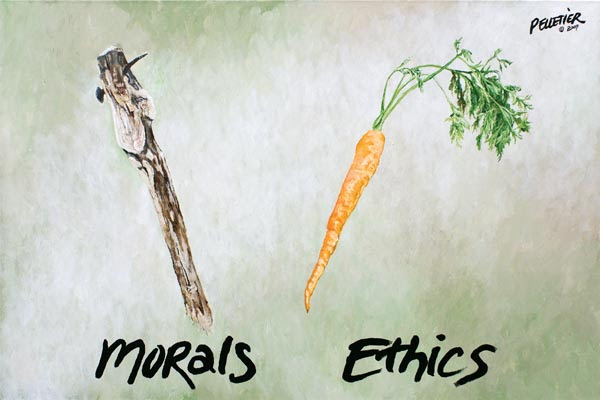 This hectoring rogue caught my attention this morning. Just browse this fat cat's lifestyle and wealth. Your tax emoluments to him probably barely cover his wine cellar. Guido leads his blog on this this morning, too.

It appears that the expenses scandals and troughing pig is really back in its box and the lid nailed down. That notwithstanding it still irks beyond measure they still deem it perfectly OK to morally rip off the tax payer themselves but slag that same remuneration cash cow for struggling to pay bills.

The repugnant unfairness with which Government willy nilly takes and then pisses up the wall of hypocrisy, is atrocious.  Peoples' hard earned income is decimated by the bullies in HMRC. Meanwhile rewarding the feckless and the scroungers, the hook handed cleric terrorists and the flotsam and jetsam of the worlds unwanted elsewhere, goes on unabated.

This is a total failure by the Cobbleition and The Boy. Their inherent weakness as people and characters, particularly The Pretend PM, who was torn a new orifice by David Starkey last Sunday in The Times, knows no depth of understanding. Personally, as erudite as it was, I thought Starkey quite gentle. That our PM is a lazy and rather foppish fool is not comforting. Still Prof Starkey knows well how to go at the Cameron lefty friends and young girls. Another red head you might note.


Now back to Gaulke and his behaviour. Another part of his brief will be as an ineffectual observer of the EU mess. That disaster is a stricken vessel now stranded on the rocks of hubris. What's our Government's and their cronies response? Get on board and gather round to comfort the soon to be drowned. Feed them and give them more of our borrowed dosh to destroy in the depths of their ocean of despair and failure.

The Yank apologists for The EU whinge that more of the same Federal and political methods that navigated us onto these rocks is the way to go.  Well, buddy Rogoff,  of Obummer and the NWO, your qualifications didn't help us avoid the economic melt down, did they. Still he and his ilk preach with the Gaulkes to continue climbing aboard their stricken ship. Mad, bad, bald and very ugly, our Rogoff.

Of course the real ship of fortune sailing blissfully on barely gets a mention. Its holds stuffed to the gunnels with our money and our wealth. Now these are the sods needing a lecture, you cretins. Still they can afford to buy your treacherous allegiances at our expense with all that dubiously ill gotten loot. That final link is worthy of clicking on to see what really happens as these morons in power preach penury to you and I. Not, however to the shady people helping their bank balances and easily met repair bills, clothes and groceries.

I'm no socialist but if real, decent, fair minded system, without the chip on the shoulder hypocrisy, existed, I would look very hard at signing up. Not if the Bliar like Toynbee pretend socialism did, though!