Not Only Labour Got It Wrong.

It's A New World Order Passion. 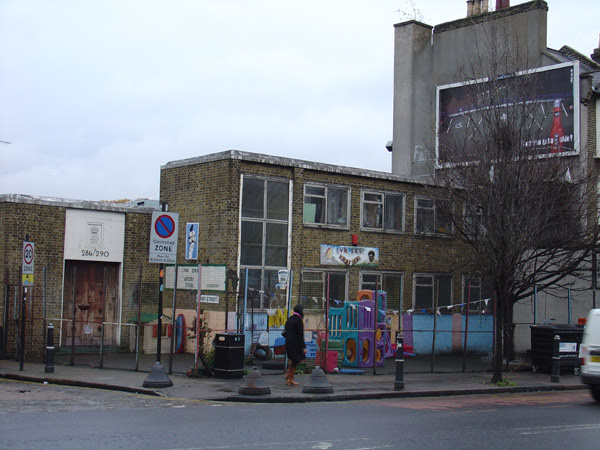 Milibad says Labour got it wrong and cites that mad man Snotty's Mrs Duff gaffe of the century. Yet Wallace's words ring hollow when set against this cretinous UN "special representative" on immigration,   Sutherland. This fat cat on all counts,  piece of human excrement on fat legs, is a fully paid up member of the 10 star hotel dwellers and globe trotting card members of the UN.

The UN an organisation long since the preserve of the new World Order bastions of a global reach. An ineffective talking shop of immense influence masquerading as a humanitarian moral guardian whilst secretly pursuing the Bilderberger cause of world government.

Just as The EU preaches this mantra of all migration glorious and good, all indigenous nationhood bad and evil, so these minions basking in the Strauss-Kahn image of excess and hotel hopping luxury care little about the needs and nature of human existence. This obsession with a world so mixed in race, colour and creed as to become an aimless drift into extinction , is a stupid and ridiculous modern notion of superior arrogance.

With scant regard for the destruction of peoples, brought about in the genocidal creation of the USA, the fierce loyalty to tribal and blood related family ties ignored by the Iraqi and Afghanistan debacles, these idiots pursuing their mantra of ethnic and indigenous destruction need a lesson in how creatures live. It's not as one wholesome group of like minded and angelic globe trotters.

People need a focus in their lives where loving and nurturing relationships thrive and set example to those around them. We need to build a sense of belonging and sharing that family, local and national identity brings. This dreadful global reach of corporate greed has proven, if ever proof were needed, that big is bad. very bad. So what does this army of insider appointed ambassadors to the Devil incarnate get to do?

Preach that the failings of this past decade, that is destroying the very fabric of our identity and sense of belonging, needs more of the carnage that mass migration, displacement and failed multi-cultural ism has wrought. It is little better than the demands of radical Islamic preaching of the creation of a Muslim world.
Both ridiculous ideals have been shown to be diabolically misplaced. Indeed if we look at how mixing cultural differences pans out, especially for the female half of humankind, we can but shudder how it has failed the genuine refugee seeker and blighted those nations forced to suffer it's dark and unpleasant consequences. If you doubt me, just ask Ed Milibad this very day!