They Can't Cope With Free Speech And Communication? 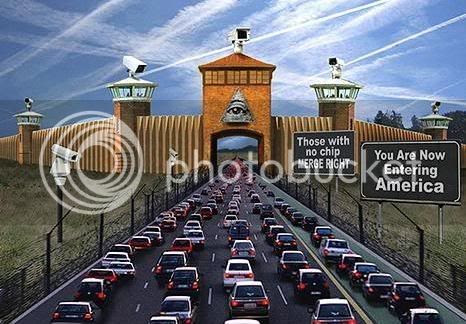 New World Order collusion doesn't seem so far fetched when the EU directives, ordering their State Governor cronies to implement cyber censorship, we observe, only outside the Western media, Obummer and the USA Federal Goons joining in, with a further attempt to emulate or maintain the joint agreements with their European cohorts.

Little coincidence that The Boy's sickening love in with his mate across the pond will probably have included an update on their respective troop movements in the cyber war. What a dreadful bunch they all are. The more I consider the collapse of the economy, the more I begin to believe it really is part of the master plan to reduce the wealth and thereby influence of the once relatively wealthy Western peoples.

I guess a destitute and hungry people are more easily controlled than a warm, well fed but questioning population.