Why Discuss Talks When You're Winning. 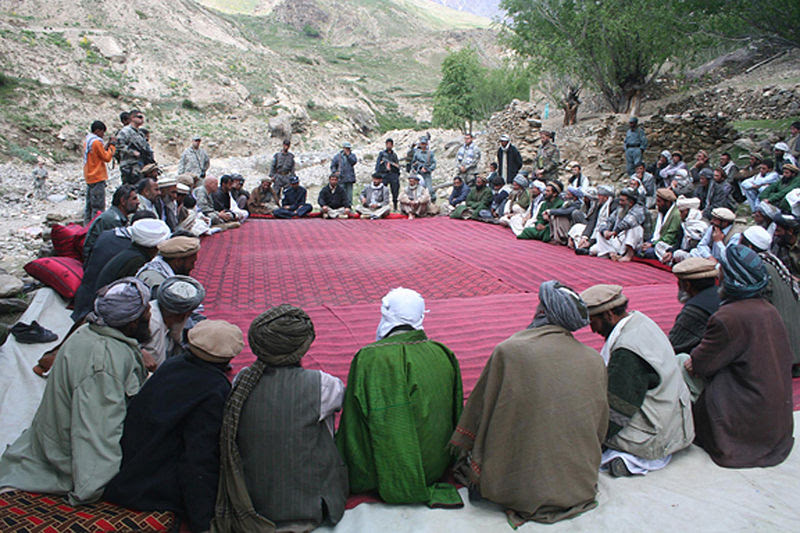 Not easily found in the MSM is this slap in the face from the Taliban. For centuries these passionately patriotic people have fought and defeated invading hordes. Western pygmies and their hubristic arrogance failed to appreciate that, since these Nomadic mountain fighters had only recently toppled the USSR, the  Western deluded superiority complexes didn't have a chance.

The linked article points to the secretive talks going on with the Yanks and you can bet Karzai and his corrupt hangers on will be part of the ante in this savage game of poker. It is therefore of little surprise that Karzai is desperate to find a lily pad somewhere. Preferably a place he can store his stolen bullion and buy good protection from those who will hunt him down. For sure the soon to be formed Taliban ruling councils will want him big time. Plus his ill gotten fortune.

What a shambles. I predicted way back when I first posted the picture above, that the cost in lives and wealth was part of the economic war which is the Islamic drive behind 9/11 and their global terrorist reach.
Of course there is the Maxim gun syndrome discussed here many times. The secretive deals, CIA collusion in arms and munitions with business, banks and drugs.

Today are the allegations of mega Pakistan support for the Taliban. This a secretive wing of Islamic financial warring  against the Jewish stranglehold hitherto in the Maxim gun stakes. This direction the Pakistani's are taking is very sensible. Soon the defeated West will do a Soviet copy cat withdrawal. One that will leave the region under a very powerful, victorious Islamic dictatorship.

The next step will be collaboration in nuclear matters. Iranian and Pakistani representatives will join forces to expedite the creation of a nuclear deterrence. Afghanistan will pay huge sums to become part of that collaboration. So the result of Bush and Bliar's pathetic failure will be the very thing they feared most. The proliferation of nuclear capability throughout the Middle East and so called rogue states.

If Fred Goodwin is stripped of his knighthood, then those who have brought us to this terrible end game should forfeit their wealth, freedom and positive legacies. Those in Government under Labour and their awful Civil Servants will, sadly, be knighted, not jailed.